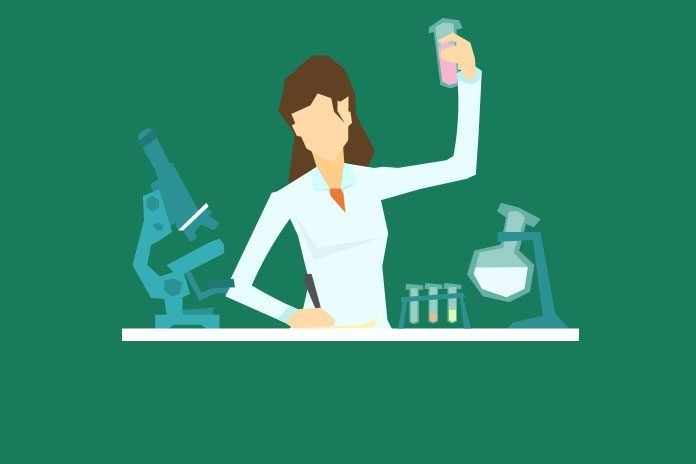 RNA interference (RNAi) therapeutics company, Alnylam UK Limited has welcomed a decision from the National Institute for Health and Care Excellence (NICE) recommending the use of ONPATTRO®▼ (patisiran) on the NHS in England for the treatment of a progressive, life-threatening disease called hereditary transthyretin-mediated amyloidosis (hATTR amyloidosis).

Prior to this decision, there have been few treatment options available to patients with hATTR amyloidosis in England. Patisiran provides eligible patients suffering from this disease with a treatment option that addresses its underlying cause by reducing the production of an abnormal protein that damages nerves and organs across the body.

hATTR amyloidosis is caused by abnormal deposition and accumulation of a protein called transthyretin (TTR). Patisiran works by using RNAi to block the production of the majority of TTR protein before it is made. In 2006, the discovery of RNAi was awarded the Nobel Prize in Physiology or Medicine. In hATTR amyloidosis, the build-up of TTR protein and the damage it causes to tissues and organs, such as the peripheral nerves and heart, results in patients experiencing neuropathy (disease of the nerves) and cardiomyopathy (disease of the heart muscle).

In the pivotal clinical trial for patisiran, APOLLO, 56% of the study’s 225 patients with hATTR amyloidosis with polyneuropathy who were treated with patisiran saw an improvement in their neuropathy symptoms, compared with four percent of patients treated with placebo. In addition, interim follow-up data presented at the Peripheral Nerve Society Annual Meeting in June 2019 from patients on patisiran treatment for a total of 30 to 36 months provided evidence that the improvements in neuropathy impairment and quality of life seen with patisiran were sustained over this period (relative to corresponding parent study baselines).

Professor Philip Hawkins, Head of the National Amyloidosis Centre at the Royal Free Hospital, London said: “Today’s decision marks an important step forward in the treatment of a disease that is both life-threatening to patients and devastating to families. Patisiran has shown in its main clinical study that it can halt or even improve potentially debilitating symptoms of this disease in the majority of patients. This means we now have a real possibility of preserving quality of life for eligible patients for longer than has so far been possible. Gene-silencing is a promising area of medicine and it is heartening to see this science translating into treatments that can potentially help those suffering from serious illnesses like hATTR amyloidosis.”

Carlos Heras-Palou, spokesperson for the UK ATTR Amyloidosis Patients’ Association said: “Today’s announcement has the potential to change the lives of families across the UK who are affected by this cruel disease, offering them an option that could reduce the burden of symptoms that can be crippling to many. This condition also carries a huge psychological toll, with many patients anxious that they may have passed on the faulty gene to children or grandchildren. The availability of patisiran is welcome news and will help provide important reassurance for patients today, as well as for those who may need treatment in the future. We are grateful to everyone who has played a role in achieving this positive outcome and delighted that many patients may now have the chance to live a fuller life.”

Brendan Martin, UK and Ireland General Manager at Alnylam Pharmaceuticals said: “Over the last year, Alnylam and NICE have worked closely together to ensure access to patisiran on the NHS in England. We are delighted with today’s outcome, which we hope will now help many people affected by this devastating disease to gain greater control of their daily lives. At Alnylam, our aim continues to be taking ground-breaking science in RNAi and transforming this into novel medicines that can improve the lives of patients affected by serious diseases. Today is another important step in that journey.”