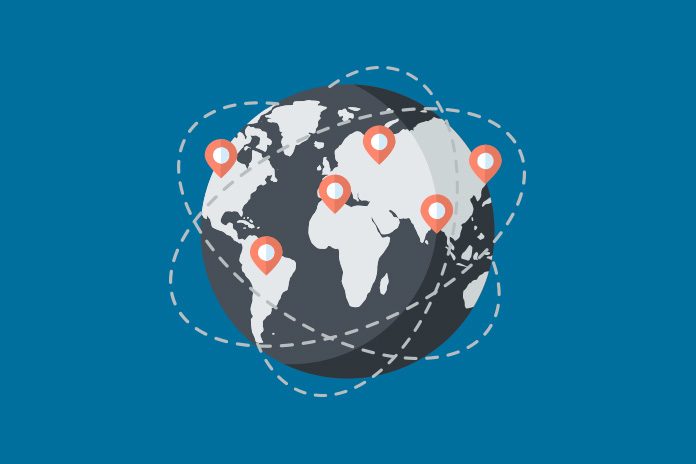 60 Degrees Pharmaceuticals (60P) has announced the U.S. Food and Drug Administration (FDA) approval of ARAKODA™ (tafenoquine) tablets for the prevention of malaria in patients aged 18 years and older. This is the first time in more than eighteen years that the U.S. FDA has approved a new antimalarial drug.

Millions of healthy individuals travel to areas where malaria is endemic, including those travelling for leisure, employees of non-governmental organisations, industrial and business workers, and military forces. ARAKODA™ has the potential to protect thousands of  travellers from the devastating and life-threatening effects of malaria.

The marketing approval of ARAKODA™ is the culmination of years of scientific discovery and research by experts in the field of Malariology and Infectious Disease. Tafenoquine was originally discovered by scientists at the Walter Reed Army Institute of Research (WRAIR). The approval was based on a concerted effort by the U.S. Army and 60P, involving over 21 clinical trials and over 3,100 trial subjects, to develop tafenoquine as a weekly prophylactic drug for the prevention of malaria.

ARAKODA™ is supplied in 100 mg tablets for oral use only. After an initial loading dose prior to travelling, ARAKODA™ is intended to be taken once a week which could offer convenience to the traveller.

Geoffrey Dow, Ph.D, CEO of 60P said, “ARAKODA™ provides effective protection against both of the major types of malaria (P. vivax and P. falciparum), killing the parasites in both the blood and liver. This provides the travel medicine community the option to prescribe an anti-malarial which provides protection in a large spectrum of malaria hot zones while utilising what is considered by many physicians to be a more compliant dosing regimen.”

MAJ Victor Zottig, the product manager of tafenoquine for the U.S. Army Medical Materiel Development Activity stated “the FDA approval is a tremendous achievement for 60P and the U.S. military for their long, dedicated effort in the global protection of Service Members and civilian personnel against malaria.” 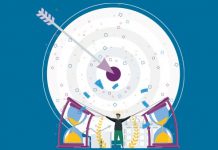 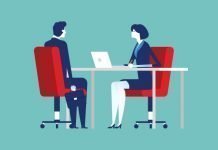