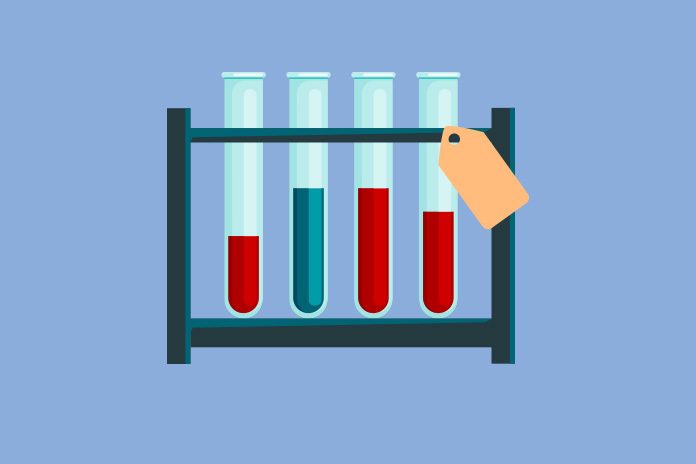 Daiichi Sankyo has announced that the U.S. Food and Drug Administration (FDA) has granted Breakthrough Therapy designation to quizartinib, an investigational FLT3 inhibitor, for the treatment of adult patients with relapsed/refractory FLT3-ITD acute myeloid leukemia (AML).

Breakthrough Therapy designation is designed to expedite the development and regulatory review of medicines that may demonstrate substantial benefit over currently approved treatments, in order to quickly bring new treatment options to patients with serious diseases. Significant unmet medical need exists in relapsed/refractory AML, as available treatment options are limited and there are no approved targeted therapies for patients with relapsed/refractory FLT3-ITD AML.

“Quizartinib is the first FLT3 inhibitor to significantly improve overall survival as an oral, single agent compared to chemotherapy in patients with relapsed/refractory AML”

The designation was granted based on the results of the pivotal phase 3 QuANTUM-R study of quizartinib, which were presented during the plenary program at the 23rd Congress of the European Hematology Association in June 2018. QuANTUM-R is the first randomized phase 3 study to show that a FLT3 inhibitor, quizartinib, prolongs overall survival as an oral, single agent compared to chemotherapy in patients with relapsed/refractory FLT3-ITD AML.

Arnaud Lesegretain, Vice President, Oncology Research and Development and Head, AML Franchise, Daiichi Sankyo said, “There have been limited advances over the past several decades for the treatment of relapsed/refractory FLT3-ITD AML, a very aggressive form of the disease associated with poor prognosis. Quizartinib is the first FLT3 inhibitor to significantly improve overall survival as an oral, single agent compared to chemotherapy in patients with relapsed/refractory AML with FLT3-ITD, an underlying driver of this subtype of AML. We are excited that quizartinib has received Breakthrough Therapy designation and we look forward to working closely with the FDA to bring this potential new treatment option to patients as quickly as possible.”