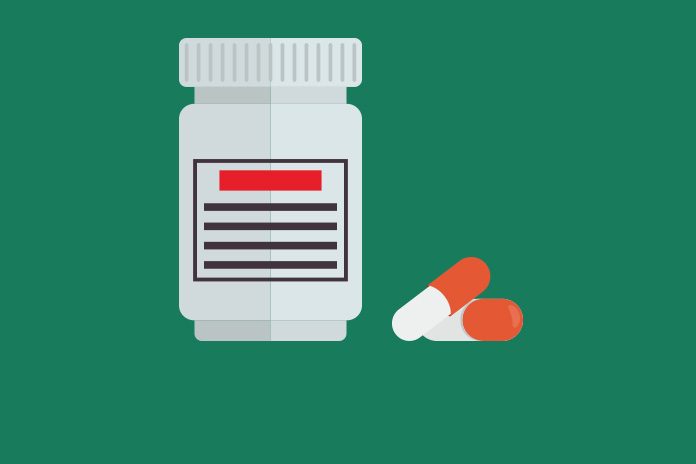 Fabry disease is a rare and serious genetic disease that results from buildup of a type of fat called globotriaosylceramide (GL-3) in blood vessels, the kidneys, the heart, the nerves and other organs.

Fabry disease is an inherited disorder caused by mutations in the alpha-galactosidase A (GLA) gene located on the X-chromosome. Fabry disease is rare and affects both males and females. It is estimated that classic Fabry disease (the most severe type) affects approximately one in 40,000 males. The later-onset type is more frequent, and in some populations, may occur in one in 1,500 to 4,000 males. Patients with Fabry disease develop slowly progressive kidney disease, cardiac hypertrophy (enlargement of the heart), arrhythmias (abnormal heart rhythm), stroke and early death.

The efficacy of Galafold was demonstrated in a six-month, placebo-controlled clinical trial in 45 adults with Fabry disease. In this trial, patients treated with Galafold over six months had a greater reduction in globotriaosylceramide (GL-3) in blood vessels of the kidneys as compared to patients on placebo.

Galafold was approved using the Accelerated Approval pathway, under which the FDA may approve drugs for serious conditions where there is an unmet medical need and where a drug is shown to have certain effects that are reasonably likely to predict a clinical benefit to patients. A further study is required to verify and describe the clinical benefits of Galafold.

Julie Beitz, M.D., director of the Office of Drug Evaluation III in FDA’s Center for Drug Evaluation and Research said, “Thus far, treatment of Fabry disease has involved replacing the missing enzyme that causes the particular type of fat buildup in this disease. Galafold differs from enzyme replacement in that it increases the activity of the body’s deficient enzyme.”