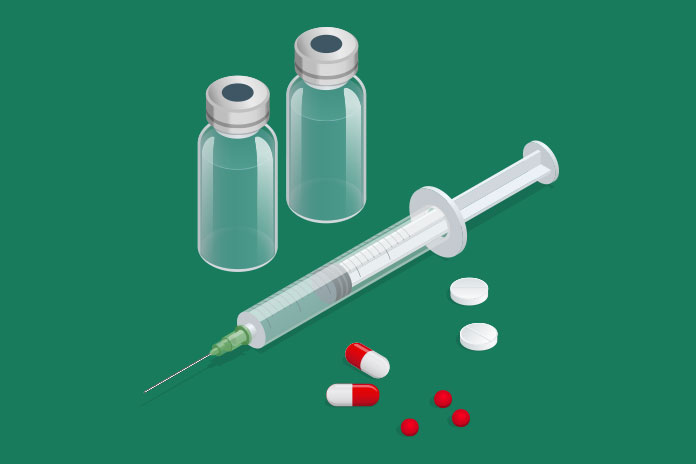 PTC Therapeutics, Inc. have announced that Evrysdi™ (risdiplam) has been approved in Brazil by the National Health Surveillance Agency (ANVISA) for the treatment of spinal muscular atrophy (SMA).

The approval was obtained within seven months of Roche’s initial submission and marks the second country to approve Evrysdi™. Additionally, PTC announced the filing of a New Drug Application (NDA) for Evrysdi™ for the treatment of SMA with the Japanese Ministry of Health, Labor and Welfare (MHLW). The filing in Japan by Chugai Pharmaceutical Co. Ltd., a member of the Roche group, triggers a $7.5 million milestone payment to PTC from Roche.

The NDA in Japan is based on data from the FIREFISH study in infants aged 1 to 7 months old with symptomatic Type 1 SMA and the SUNFISH study in children and young adults with Type 2 or 3 SMA. MHLW previously granted orphan drug designation to risdiplam and the NDA application is subject to priority review.

Evrysdi™ is based on PTC science and is commercialized in the United States by Genentech, a member of the Roche Group. Roche leads the clinical development of Evrysdi™ as part of a collaboration with the SMA Foundation and PTC Therapeutics.

Stuart W. Peltz, Ph.D., Chief Executive Officer, PTC Therapeutics said: “We are very pleased with both the rapid approval in Brazil as well as the filing of Evrysdi™ in Japan. These important achievements continue to build momentum for Evrysdi™ globally, and we are working hard alongside our partners in the collaboration to make the medicine available to SMA patients around the world. The strong efficacy, excellent safety profile, and convenient oral formulation of Evrysdi™ are so important to the SMA community. Access to a home administered therapy is particularly important during the COVID-19 pandemic.”