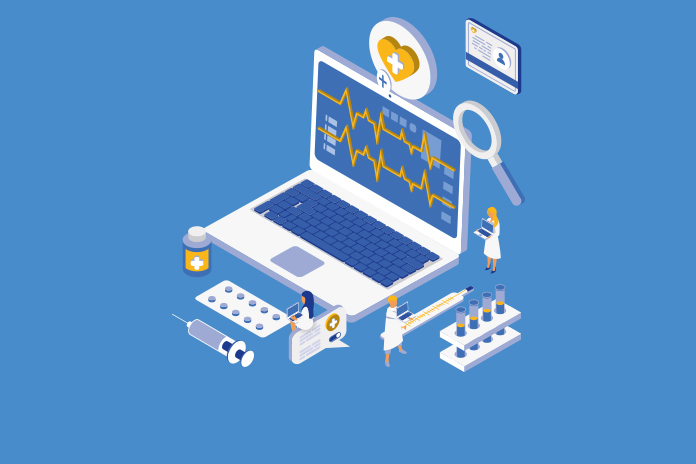 Positive top-line results from the EMPEROR-Reduced Phase III trial in adults with heart failure with reduced ejection fraction (HFrEF), with and without type 2 diabetes, have been announced by Boehringer Ingelheim and Eli Lilly and Company.

EMPEROR-Reduced met its primary endpoint, demonstrating superiority with empagliflozin (10mg) compared to placebo in reducing the risk for the composite of cardiovascular death or hospitalisation due to heart failure, when added on top of guideline-directed medical therapy. Overall, the safety profile was similar to the known safety profile of empagliflozin.

The risk of death in people with heart failure rises with each hospital admission. Heart failure with reduced ejection fraction occurs when the heart muscle does not contract effectively, and less blood is pumped out to the body compared to a normally functioning heart.

Symptoms associated with heart failure, such as breathlessness and fatigue, can impact quality of life.

Dr Milton Packer, Chair of the Executive Committee for the EMPEROR Program and Distinguished Scholar in Cardiovascular Science at Baylor University Medical Center in Dallas, Texas, US, said: “The results of the EMPEROR-Reduced trial indicate that SGLT2 inhibitors have the potential to become new standard of care for this disease, which will be a meaningful addition to the currently established treatments.”

“With over one million people living with heart failure today in the UK and Ireland, and around 200,000 new cases diagnosed each year in the UK alone, it is becoming increasingly important that new treatment options are explored,” said Professor Iain Squire, Department of Cardiovascular Sciences, University of Leicester British Heart Foundation Cardiovascular Research Centre and NIHR Leicester Biomedical Research Centre. “In spite of significant advances in treatment in the past 25 years, the prognosis for patients with heart failure remains poor, with risk of premature death and hospital admission.”

Dr Juliet Roberts, Medical Director, Boehringer Ingelheim, said: “The BI/Lilly Alliance is committed to exploring how we can help to support these patients and developing new treatment options for their healthcare professionals.”

Full results from the EMPEROR-Reduced trial will be presented at the European Society of Cardiology (ESC) congress 2020, on 29 August 2020.