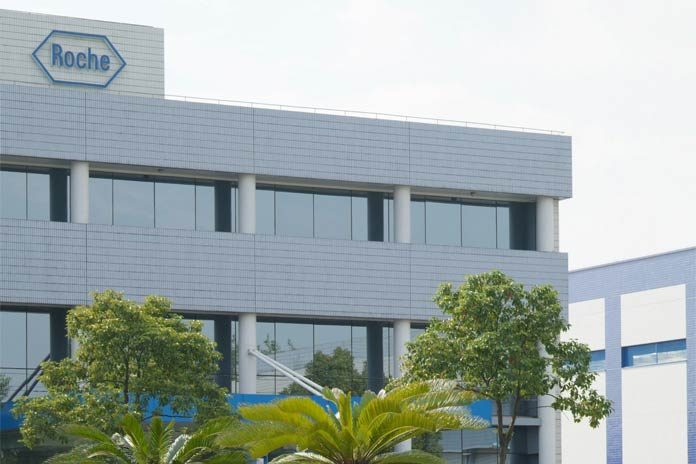 Roche has announced that the European Medicines Agency (EMA) has granted PRIME (PRIority MEdicines) designation for the company’s investigational medicine RG6042 for the treatment of people with Huntington’s disease (HD).

RG6042 has demonstrated its ability to reduce the toxic mutant huntingtin protein (mHTT), which is believed to be the underlying cause of HD, in a Phase I/IIa study. PRIME is a designation implemented by the EMA to support data generation and development plans for promising medicines, providing a pathway for accelerated evaluation by the agency, and thus potentially enable them to reach patients earlier.

Huntington’s disease is a rare genetic, progressive condition that causes the nerve cells in the brain to break down, which severely affects a person’s everyday functions such as mobility and thinking. The hereditary nature of HD means it profoundly affects entire families. As the disease progresses, people with HD may develop personality changes, difficulty walking and swallowing.

PRIME designation for RG6042 is primarily based on the data from an exploratory Phase I/IIa trial of RG6042 that demonstrated a significant reduction in mHTT, which breaks down the nerve cells in the brain. The study demonstrated a mean 40% reduction of the specific HD protein in the cerebrospinal fluid (CSF) of adult patients treated with RG6042 for three months at the two highest doses. Furthermore, levels of mHTT measured in the CSF were still declining in the majority of treated patients (~70%) as of the last measurement in the study.

Sandra Horning, MD, Roche’s Chief Medical Officer and Head of Global Product Development said, “We are very pleased that the European Medicines Agency has granted PRIME designation for RG6042, as there is an urgent medical need to find treatment options for families affected by Huntington’s disease. Preliminary data on RG6042 were the first to show that levels of toxic mutant huntingtin protein can be lowered in adults with Huntington’s disease, and we are working closely with the EMA and other health authorities to initiate a global phase III study as soon as possible.”

Pharma News Emma Morriss - October 27, 2020
The Pf Awards 2021 are open for entries! New categories | New candidates | New opportunities to win Would you like to win a national...

Pharma News Emma Morriss - October 27, 2020
A world-first double-blind clinical trial, will investigate if a powerful drug used to treat nausea in chemotherapy patients, could alleviate hallucinations in people with...