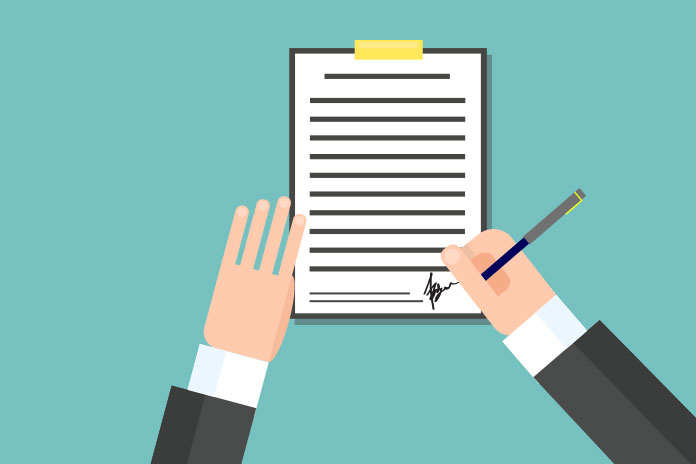 Samsung Bioepis Co., Ltd. and Biogen Inc. (Nasdaq: BIIB) have announced that the European Medicines Agency (EMA) has accepted for review its Marketing Authorisation Application for SB11,a proposed biosimilar referencing Lucentis® (ranibizumab). Ranibizumab is an anti-VEGF (vascular endothelial growth factor) for retinal vascular disorders, which are a leading cause of blindness.  If approved, SB11 will join a growing number of biosimilars developed by Samsung Bioepis and commercialized by Biogen.

Hee Kyung Kim, Senior Vice President, Clinical Sciences and Regulatory Affairs Division Lead, at Samsung Bioepis said: “The EMA filing acceptance for SB11 (ranibizumab) further demonstrates the productive collaboration between Samsung Bioepis and Biogen and brings us closer to our shared goal of offering new affordable treatment option for people with retinal vascular disorders. We believe SB11 has the potential to be a meaningful new offering for patients with retinal vascular disorders, and we look forward to continued engagement with the EMA throughout the review process.”

Ian Henshaw, Senior Vice President and Global Head of Biosimilars at Biogen said: “The EMA acceptance of the SB11 (ranibizumab) application is an important step as we work to bring a new potential treatment option for patients with retinal vascular disorders and would represent a significant addition to our biosimilar portfolio. We believe our biosimilar offerings are essential as we collaborate with payers and health authorities globally with the goal of creating budget headroom to fund innovation and ensure sustainable healthcare systems.”

Samsung Bioepis announced in November 2019 that it entered into a new commercialization agreement with Biogen for two ophthalmology biosimilar candidates, SB11 (ranibizumab) and SB15 (aflibercept), in the United States (U.S.), Canada, Europe, Japan and Australia.