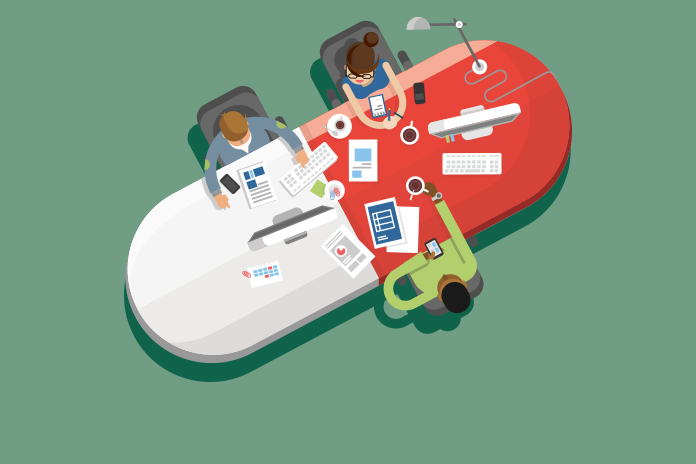 The European Commission (EC) has approved Kaftrio® (ivacaftor/tezacaftor/elexacaftor) in combination with Ivacaftor to treat cystic fibrosis in people aged 12 and older.

Vertex Pharmaceuticals announced that the European Commission has granted marketing authorisation for Kaftrio® (ivacaftor/tezacaftor/elexacaftor) in a combination regimen with ivacaftor to treat people with cystic fibrosis (CF) ages 12 and older with one F508del mutation and one minimal function mutation (F/MF), or two F508del mutations (F/F) in the cystic fibrosis transmembrane conductance regulator (CFTR) gene.

“Today is a significant day for those with CF, their families and Vertex, and one that brings us one step closer towards our ultimate goal of discovering and developing treatments for all patients with CF” said Reshma Kewalramani, M.D., Chief Executive Officer and President, Vertex. “I would like to thank our dedicated scientists, as well as study investigators and people with CF who participated in our clinical trials to enable this innovative medicine to be approved in Europe today. Without their commitment, this milestone would not have been possible.”

As a result of the long-term reimbursement agreement recently announced with NHS England, eligible patients in England will have access to the triple combination regimen in the upcoming weeks. The authorities in Scotland, Wales and Northern Ireland are in the process of finalising contracts with Vertex to ensure access to patients in those countries as soon as possible.

Marketing authorisation was based on the results of two global Phase 3 studies, which showed statistically significant and clinically meaningful improvement in lung function (primary endpoint) and all key secondary endpoints in people with CF ages 12 years and older with one F508del mutation and one minimal function mutation or two F508del mutations in the CFTR gene. The triple combination regimen was generally well tolerated in both studies.