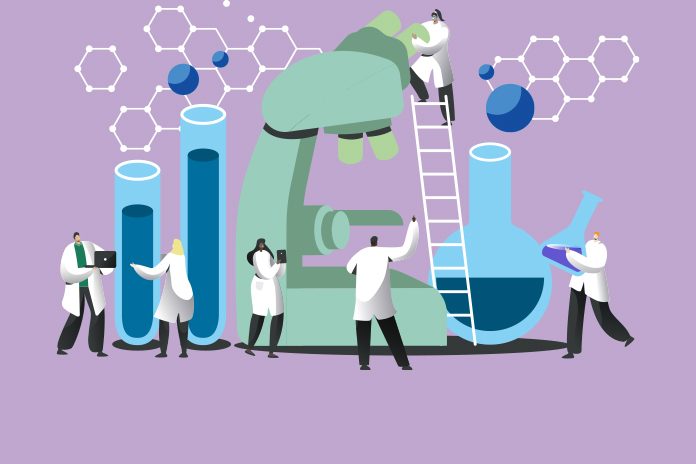 Roche has announced that the European Commission has approved Kadcyla® (trastuzumab emtansine) for the adjuvant (after surgery) treatment of adult patients with HER2-positive early breast cancer (eBC) who have residual invasive disease in the breast and/or lymph nodes after neoadjuvant (before surgery) taxane-based and HER2-targeted therapy.

The approval of Kadcyla in Europe is based on results from the phase III KATHERINE study, which showed that Kadcyla significantly reduced the risk of invasive breast cancer recurrence or death from any cause compared to Herceptin® (trastuzumab) as an adjuvant treatment in people with HER2-positive eBC who have residual invasive disease after neoadjuvant taxane and Herceptin-based treatment.

At three years, 88.3% of people treated with Kadcyla did not have their breast cancer return compared to 77.0% treated with Herceptin, an absolute improvement of 11.3%. The safety profile of Kadcyla was consistent with that observed in previous studies.

Kadcyla is an antibody-drug conjugate (ADC) engineered to deliver potent chemotherapy directly to HER2-positive cancer cells, potentially limiting damage to healthy tissues. It combines two anti-cancer properties joined together by a stable linker: the HER2-targeting properties of trastuzumab (the active ingredient in Herceptin) and the chemotherapy agent DM1.

Kadcyla is the only ADC approved as a single agent in over 100 countries, including the US and EU, for the treatment of people with HER2-positive metastatic breast cancer who have previously received Herceptin and taxane-based chemotherapy, separately or in combination. Kadcyla is also approved in the US for the adjuvant treatment of people with HER2-positive eBC with residual invasive disease after neoadjuvant treatment that included Herceptin and taxane-based chemotherapy. Roche licenses technology for Kadcyla under an agreement with ImmunoGen, Inc.

The impact of adjuvant treatment with Kadcyla has already been seen in the US where thousands of women are already being given this treatment following US Food and Drug Administration approval in May. Kadcyla in this setting is now approved in 27 countries worldwide and the use of Kadcyla in eBC has been recommended by multiple treatment guidelines.

Dr Levi Garraway, Roche’s Chief Medical Officer and Head of Global Product Development, said: “Optimal treatment is vital for every patient with early-stage breast cancer, a setting where cures are possible. This approval of Kadcyla will allow many more women with HER2-positive early breast cancer to be given a transformative treatment that may cut the risk of their disease returning or progressing.”