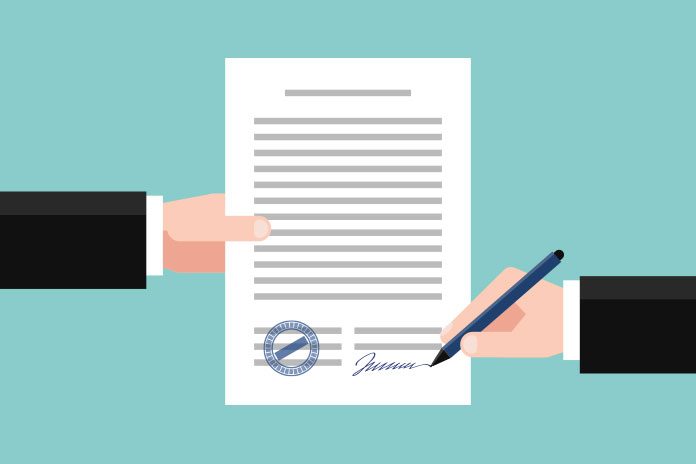 Bristol-Myers Squibb has announced that the National Institute for Health and Care Excellence (NICE) has issued a Final Appraisal Document (FAD) recommending the reimbursement within the Cancer Drugs Fund (CDF) of the immunotherapy, Opdivo® (nivolumab), as adjuvant treatment after surgery, to potentially keep the cancer from returning, for melanoma patients in England.

This recommendation for nivolumab in the adjuvant setting signifies an important milestone for patients with resected stage III and IV disease in the UK who, before now, have predominantly been monitored through routine surveillance and may not have received an active treatment following surgery.

Nivolumab is the first of a modern type of immunotherapy, known as PD-1 checkpoint inhibitors, to be approved in the European Union. It is immediately available on the CDF as adjuvant treatment of early stage melanoma, and could benefit around 1480 melanoma patients each year in England.

The recommendation from NICE will make nivolumab available immediately to NHS patients in England via the CDF. Nivolumab will be reimbursed as adjuvant treatment after surgery, for melanoma patients with involvement of lymph nodes or metastatic (advanced) disease who have undergone complete resection. As more long-term clinical data become available within the next two years, nivolumab may be made available routinely through the National Health Service (NHS) following review of the data.

Data from the Phase III CheckMate -238 study, the longest running clinical trial investigating immuno-oncology (I-O) agents in the adjuvant melanoma setting, supported the approval for nivolumab in the adjuvant setting. Data demonstrated that nivolumab may significantly reduce the risk of a patient’s cancer returning (recurrence-free survival, RFS) compared to ipilimumab.

Melanoma incidence rates in the UK have more than doubled in approximately the last 25 years and are among the 10 highest in Europe. Typically, 68% of patients with stage IIIb and 89% of those with stage IIIc melanoma may experience a recurrence (return) of their cancer within five years of surgery. In 2015, more than 15,900 people were diagnosed with melanoma in the UK and in 2016 approximately 2285 people died from the disease.

Dr Pippa Corrie, Consultant and Associate Lecturer in Medical Oncology, Cambridge University Hospitals NHS Foundation Trust, said: “There have been huge advances in the treatment of advanced melanoma in recent years, but cure rates are low. So, being able to give nivolumab to high risk patients after their surgery is a significant step forward in improving outcomes for what can be a devastating disease.”

Gill Nuttall, Chief Executive Officer and Founder of Melanoma UK, said: “Increasing earlier stage access to effective treatments, such as nivolumab, will make a tremendous difference to many patients, and we welcome this new treatment in the adjuvant melanoma setting.”

Veronique Walsh, General Manager, Bristol-Myers Squibb UK & Ireland, said: “We are delighted that more people will have the opportunity to receive treatment on the NHS, via the CDF.”