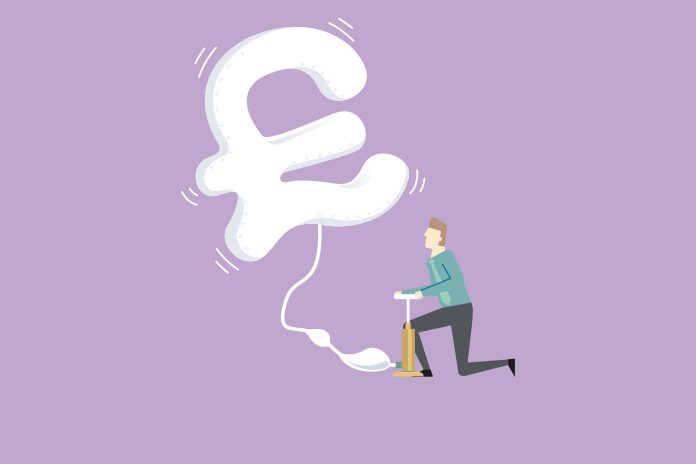 Drug firms admit to colluding in order to keep up prices of antidepressants according to the Competition and Markets Authority (CMA).

Two suppliers of the antidepressant, nortriptyline, have admitted illegally sharing information in order to keep prices up. The move comes as part of a competition law investigation by the CMA into drug firms King Pharmaceuticals Limited, Alissa Healthcare Research Limited and Lexon (UK) Limited.

In June 2019, the CMA issued a statement of objections provisionally finding that the three suppliers had exchanged commercially sensitive information about prices, volumes and entry plans in order to keep prices up.

Nortriptyline is prescribed by the NHS and relied on by thousands of patients every month to relieve the symptoms of depression. NHS spending on the drug peaked at £38m in 2015.

King and Alissa have now admitted breaking competition law by exchanging strategic and competitively-sensitive information with one another and with Lexon during periods between 2015 and 2017.

The CMA’s investigation into Lexon is ongoing as the firm denies involvement in the suspected infringement. Therefore, any infringement decision – which could lead to a fine –would be made at the end of the investigation.