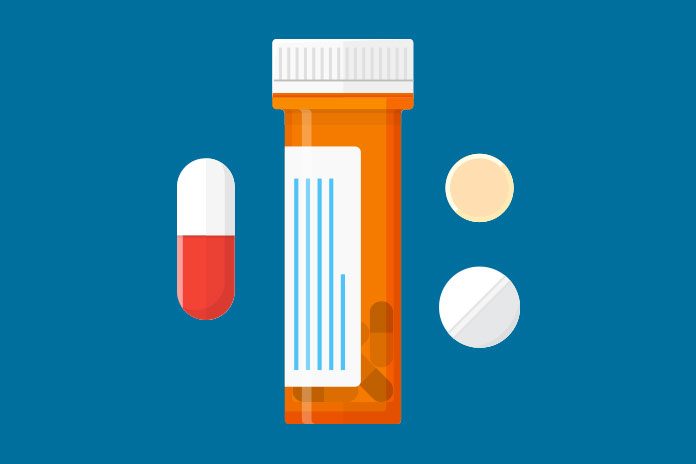 The CMA has provisionally found that the pharmaceutical companies broke the law by agreeing not to compete in the supply of an anti-nausea drug in the UK.

In a statement of objections, the CMA alleges that, between June 2013 and July 2018, Alliance, Focus, Lexon and Medreich agreed not to compete for the supply of prescription-only Prochlorperazine 3mg dissolvable or ‘buccal’ tablets to the NHS. Prochlorperazine is an important drug used to treat nausea and dizziness.

The CMA has provisionally found that Lexon and Medreich were paid a share of the profits earned by Focus on the supply of the Alliance product, and agreed not to compete for the supply of Prochlorperazine in the UK.

The CMA provisionally finds that Alliance, Focus, Lexon and Medreich entered into an overarching agreement that was implemented through two separate agreements – one between Alliance and Focus, and one between Focus, Lexon and Medreich. Under these alleged agreements Alliance supplied Prochlorperazine exclusively to Focus. Focus then paid Lexon a share of the profits it earned on the onward sales of Alliance’s Prochlorperazine. Lexon, in turn, shared these payments with Medreich.

In its provisional findings the CMA alleges that, before entering into this arrangement, Lexon and Medreich had been taking steps to launch their jointly developed Prochlorperazine. Although Medreich obtained a licence to supply Prochlorperazine in January 2014, it did not supply the product until November 2017.

The CMA alleges that each of the agreements between Alliance and Focus and between Focus, Lexon and Medreich, individually broke competition law.

Ann Pope, CMA Senior Director of Antitrust, said: “Agreements where a company pays a rival not to enter the market can lead to higher prices and deprive the NHS of huge savings that often result from competition between drug suppliers.

“The NHS should not be denied the opportunity of benefitting from an increased choice of suppliers, or lower prices, for important medicine.”

This is the CMA’s provisional finding and the companies now have the chance to make representations to the CMA before it reaches a final decision.

Pharma News Emma Morriss - June 4, 2020
New research has been published that explores the immunogenic effect of chemotherapy in relation to ovarian cancer. The study, published this week in Nature...

Pharma News Emma Morriss - June 3, 2020
Sanofi has announced that the European Commission (EC) has authorised Sarclisa® (isatuximab) for use in combination with existing standard of care treatment (pomalidomide and...

COVID-19 Emma Morriss - June 3, 2020
A trial of a unique formulation of ibuprofen treatment for treating severe acute respiratory distress syndrome (ARDS), a complication of COVID-19, has launched in... 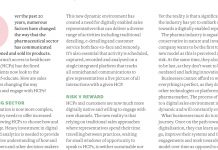 In Depth Mick O'Leary - March 2, 2020
Pharma sales models for HCP engagement are changing quickly and indefinitely, and for businesses in the sector, Mick O'Leary of Ashfield says it’s a...