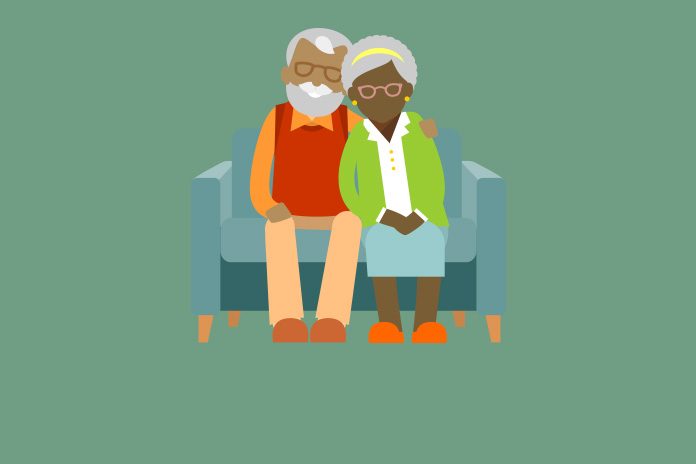 A new study published in Association of Older-Age Cardiovascular Health With Cognitive Decline and Incidence of Dementia reports that participants with good cardiovascular health in later life were found to have lower risk of dementia.

These findings support the theory that good cardiovascular health may prevent development of risk factors associated with dementia.

Dr Doug Brown, Chief Policy and Research Officer at Alzheimer’s Society, says: “Of all the diseases in the UK dementia is now the biggest killer, so exploring potential factors which could reduce the risk of developing this devastating condition is fundamental to beating it.

“We know that what is good for the heart is good for the head, and this research backs that up, showing that taking care of your cardiovascular health later in life may help slow cognitive decline and reduce your risk of getting dementia. Although this study stopped short of examining whether participants had healthy hearts in earlier life – which might have contributed to fewer of them getting the disease  in later life – everyone should take steps from an early age such as eating a balanced diet, avoiding smoking and heavy drinking, and exercising regularly.

“We need more in-depth, long-term research to unpick this relationship with heart health and dementia specifically, an area which Alzheimer’s Society researchers are working hard on. In the meantime, choose that banana over the bowl of chips, and get out and about as much as possible.”