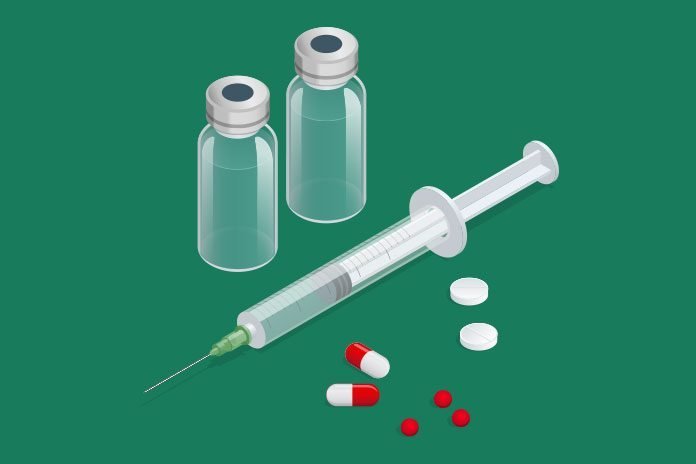 The marketing authorisation follows the October 18, 2018, recommendation by the European Medicines Agency’s Committee for Medicinal Products for Human Use (CHMP) to approve use of the dengue vaccine in European endemic areas.

Dengue fever is a mosquito-borne infection that people can get up to 4 times in a lifetime. Dengue is also known as ‘break-bone fever’ since it can cause debilitating disease marked by prolonged episodes of high fever and severe joint pain. An infection can progress unpredictably to a life-threatening form of the disease called dengue haemorrhagic fever that often requires hospitalised care. Today, there is no specific treatment available for dengue.

Dengvaxia will be available in Europe to prevent dengue disease in individuals 9-45 years of age with a documented prior dengue infection and who are living in endemic areas.

According to the WHO, the global incidence of dengue has grown rapidly in recent decades and it now threatens half of the world’s population living in 128 countries. Dengue is endemic in several European territories located in tropical and sub-tropical climates prone to outbreaks of the disease particularly during the rainy season. Earlier this year, dengue outbreaks in La Reunion resulted in more than 6,000 people being made ill by the virus, which is spread by a day-biting mosquito that often lives in people’s homes. During past outbreaks of dengue in Guadeloupe and Martinique, more than 40,000 people reportedly contracted the fever.

The dengue vaccine has been evaluated in studies involving more than 40,000 people from 15 countries with up to six years of follow-up from large-scale clinical safety and efficacy investigations.

Dengvaxia is approved for use in several endemic countries in Latin America and Asia where reducing the human and economic burden of dengue is critical. The vaccine is currently under priority review by the US Food and Drug Administration (FDA) as it would be considered a significant medical advance in the prevention of dengue, which is considered an unmet medical need by the FDA.

Dr. Su-Peing Ng, Global Medical Head at Sanofi Pasteur, the vaccine unit of Sanofi said, “in some of the European overseas territories where dengue recurs regularly, people who have had a dengue infection previously are at risk of being infected with the virus again. As the second infection with dengue tends to be more severe than the first, it is important to be able to offer these people a vaccine that could help protect them against subsequent dengue infections.”