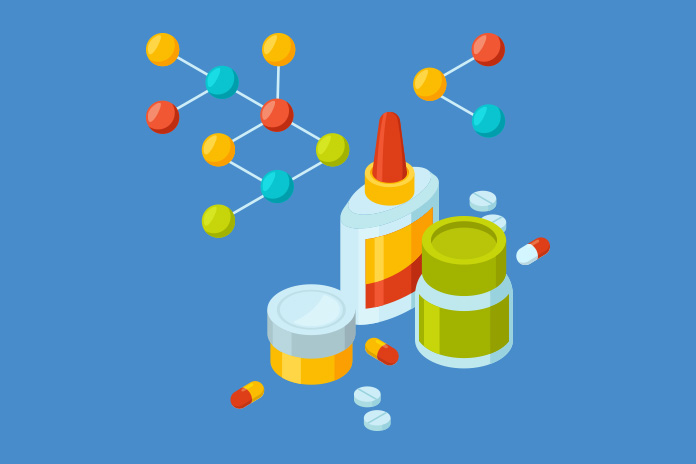 TauRx Therapeutics have published a study in an Alzheimer’s disease (AD) mouse model which demonstrates that drugs currently used to manage the symptoms of the disease interfere with the activity of a drug with an entirely unrelated mode of action.

The preclinical research, published online in Current Alzheimer Research, showed that prior treatment with rivastigmine (an acetylcholinesterase inhibitor) negatively affected the pharmacological activity of hydromethylthionine which acts on the tau aggregation pathology of AD.

The only treatments currently approved for AD, acetylcholinesterase inhibitors and/or memantine, provide temporary symptomatic benefit but do not affect long-term disease progression. Despite their limited efficacy, most clinical trials investigating new disease-modifying treatments have allowed patients to continue taking symptomatic treatments at stable doses. The assumption has been that they do not interfere with disease-modifying efficacy because the mode of action is unrelated to that of the symptomatics. However, the new preclinical study indicates this assumption is likely to be incorrect and may have reduced the chances of success of clinical trials with new drugs.

Researchers compared the effects of hydromethylthionine given alone or as an add-on therapy to rivastigmine in a mouse model of AD engineered to develop tau pathology2. This is a hallmark of AD in the brain, characterised by neurofibrillary tangles, disrupted synapses, and decline in memory and learning ability. The study showed that long-term pre-treatment with rivastigmine eliminated the memory-enhancing effects of hydromethylthinine by interfering with a broad range of effects on different transmitter systems and cellular compartments at multiple levels of brain function. Preliminary results from a study testing memantine in the same way showed similar interference.

The study data indicate that the interference results from the brain adapting to the activating effects of symptomatic drugs by downregulating multiple neuronal systems. Since the downregulation is not determined by the mode of action of hydromethylthionine, the researchers conclude that symptomatic drugs might also interfere with other drugs tested in clinical trials in AD regardless of their intended therapeutic target.

These data are consistent with the significant reduction in the treatment effects of hydromethylthionine seen in patients taking the drug as an add-on to symptomatic treatments compared to its effects when taken alone in two large Phase 3 trials in mild-to-moderate AD. The results support the idea that disease-modifying treatments should be tested alone to avoid interference by symptomatic treatments.

Professor Gernot Riedel, lead author of the paper and Professor of Systems Neuroscience at the University of Aberdeen, said: “How the brain responds to hydromethylthionine is different according to whether or not the brain has been exposed to symptomatic treatments. Our findings may help explain why so many other clinical trials testing disease-modifying treatments as add-on therapy have failed so far.”

Prof. Claude Wischik, of the University of Aberdeen and executive chairman of TauRx Therapeutics Ltd, commented: “These results suggest that disease-modifying clinical trials should be conducted as monotherapy to improve chances of success and thereby offer new hope to patients and caregivers.”