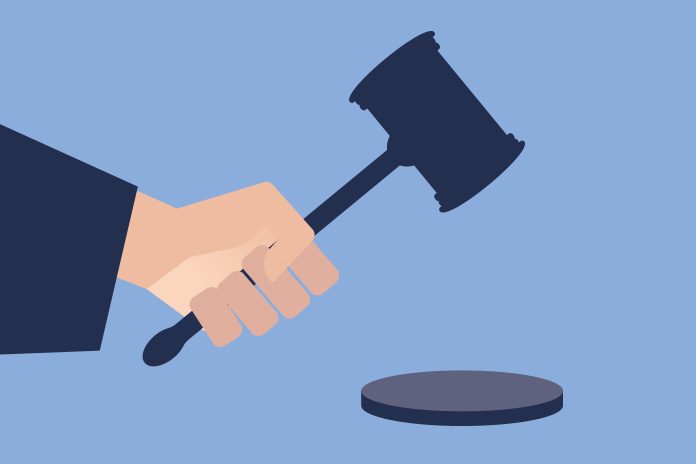 The Competition and Markets Authority welcomes a ruling from the EU Court of Justice in relation to its pay-for-delay drug case that drug companies supplying an antidepressant called paroxetine broke the law.

The ruling follows appeals from GlaxoSmithKline and other pharmaceutical companies against the Competition and Markets Authority’s (CMA) decision that they had broken competition law. The CMA imposed fines of £45 million on the companies involved.

This ruling has clarified a number of important questions and will help competition authorities, including the CMA, in their work to tackle this.

In 2016, the CMA found that GlaxoSmithKline had agreed to make payments totalling over £50 million to other generic suppliers of paroxetine. These payments were aimed at delaying the potential entry of these competitors into the UK market.

The CMA found these ‘pay-for-delay’ agreements deferred the threat of increased competition, and potentially deprived the NHS of the significant price falls that generally result from generic competition. In this case, when independent generic entry eventually took place, average paroxetine prices dropped by over 70% in 2 years.

Following the ruling, the case will now go back to the Competition Appeals Tribunal for a final judgment on the appeals.

Andrea Coscelli, Chief Executive at the CMA, said: “This case shows our ongoing determination to take action against illegal behaviour by drug companies designed to stifle competition at the expense of the NHS. This has been a lengthy process, and we look forward to the CAT’s final judgment.

“Cracking down on harmful behaviour, such as pay-for-delay agreements, is essential to protect the NHS – and so UK taxpayers – from paying more than they should for an important medicine.”

The CMA currently has other, unrelated investigations open in relation to seven other pharmaceutical drugs.

More information on this investigation can be found on the Competition and Markets Authority’s case page.