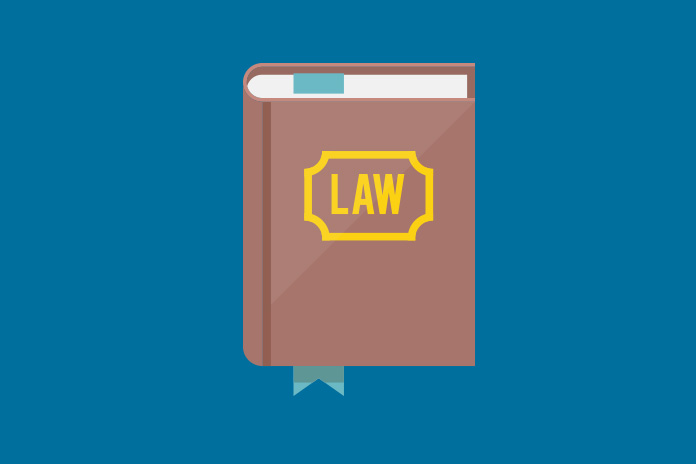 A CMA pharma investigation into the supply of antidepressants has led to over £3m in fines and £1m for NHS. Following an investigation, the Competition and Markets Authority (CMA) has found that four pharmaceutical companies broke competition law.

The probe by the CMA into the supply of nortriptyline, a drug relied on by thousands of patients every day to relieve symptoms of depression, has resulted in fines totalling more than £3.4m, and a payment of £1m directly to the NHS. It has also led to the disqualification of a company director.

The CMA found that, rather than competing, King Pharmaceuticals Ltd and Auden Mckenzie (Pharma Division) Ltd shared out between them the supply of nortriptyline to a large pharmaceutical wholesaler. From September 2014 to May 2015, the two companies agreed that King would supply only 25mg and Auden Mckenzie only 10mg tablets. The two firms also colluded to fix quantities and prices.

King and Auden Mckenzie have now admitted breaking the law. After this market sharing ended, Accord-UK Ltd took control of Auden Mckenzie’s nortriptyline business, and so the CMA holds it responsible for Auden’s illegal conduct.

The CMA is also fining King, Lexon (UK) Ltd and Alissa Healthcare Research Ltd for illegally sharing commercially sensitive information, to try to keep nortriptyline prices up. Between 2015 and 2017, when the cost of the drug was falling, the three suppliers exchanged information about prices, the volumes they were supplying, and Alissa’s plans to enter the market.

Andrea Coscelli, Chief Executive at the CMA, said: “These firms exchanged sensitive information and shared out supply to try and keep prices up, meaning the NHS – and ultimately the UK taxpayer – could have been paying over the odds for this vital drug.

“That’s why we’ve worked hard to secure £3.4m in fines and another pay out for the NHS.

“Today’s decisions should act as a clear warning to any pharmaceutical company that considers stifling competition and cheating the NHS.”

The CMA has also secured the disqualification of Dr Philip Hallwood, a director at King and the sole director of consultancy firm Praze.

Praze conducted King’s corporate and commercial services during the illegal activity and took part in this alongside King.

After King and Praze admitted to their involvement, Dr Hallwood signed a legally binding undertaking which disqualifies him as director of both companies. This means he cannot be involved in the management of any UK company for seven years.

The CMA is also considering the possible disqualification of other directors. Any updates to this investigation will be made on the CMA’s dedicated web pages.

Today’s announcement follows the CMA’s recent launch of its ‘Cheating or Competing?’ campaign, which reminds companies that it’s their business to know which practices are illegal. It also explains why certain practices, like market sharing, are illegal and should be reported, and urges people to come forward if they have information.