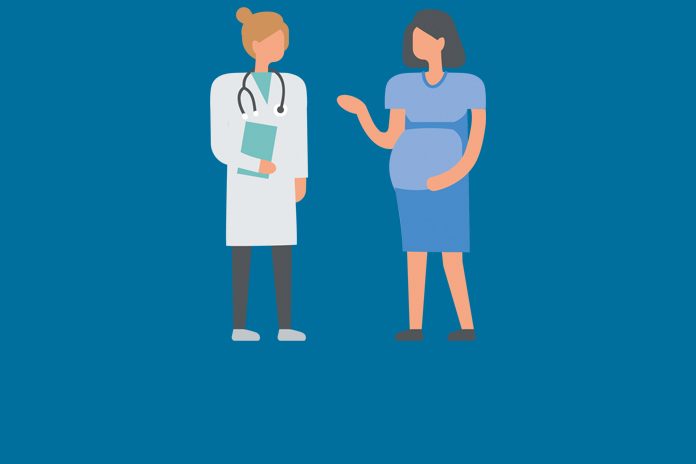 The Committee for Medicinal Products for Human Use (CHMP) of the European Medicines Agency (EMA) has issued a positive opinion to update the product label of Merck’s Rebif®, an interferon beta-1a, to include that women with relapsing multiple sclerosis (RMS) may continue treatment with Rebif during pregnancy if clinically needed and while breastfeeding.

MS is a chronic disease affecting twice as many women as men and is often diagnosed between the ages of 20-40 years. A survey of women throughout Europe showed that more than one third of women with MS decided not to have children or altered the timing for having children due to concerns related to their MS.

More than 4000 pregnancy outcomes from registries and post-marketing experience indicate no increased risk of major congenital anomalies after pre-conception exposure to interferon beta (IFNß) or exposure during the first trimester of pregnancy.

The duration of exposure during the first trimester is uncertain, because data were collected when IFNß use was contraindicated during pregnancy, and treatment was likely interrupted when the pregnancy was detected and/or confirmed. Experience with exposure during the second and third trimesters is very limited.

Based on animal data, there is a possibly increased risk for spontaneous abortion. The risk of spontaneous abortions in pregnant women exposed to interferon beta cannot adequately be evaluated based on the currently available data, but the data do not suggest an increased risk so far. If clinically needed, the continued use of Rebif (interferon beta-1a) may be considered once a pregnancy has been confirmed, as directed by the treating physician.

The label update also includes that Rebif (interferon beta-1a) can be used during breastfeeding, another important area of unmet need. According to the new label, levels of IFNß excreted in breast milk are negligible. No harmful effects on the breastfed newborn/infant are anticipated.

Dr Maria Rivas, Chief Medical Officer, Healthcare, Merck, said: “Today’s CHMP positive opinion, to use Rebif during pregnancy if clinically needed and while breastfeeding, offers physicians a vital option for managing this chronic disease during a very important time in their patients’ lives.”

Professor Kerstin Hellwig, Department of Neurology at St. Josef Hospital, Bochum, Germany, said: “The interferon beta label update is critically important because now physicians have options for treating women with relapsing MS into the beginning of pregnancy and if clinically needed during pregnancy and breastfeeding.

“Interferon beta therapy has been approved for more than 20 years and, in that time, vital data have been collected that provide patients and physicians with the confidence to consider treatment with interferon beta in this setting.”

The CHMP positive opinion also removed the previous contraindication against treatment initiation during pregnancy as well as the requirement to use contraception while on Rebif (interferon beta-1a).