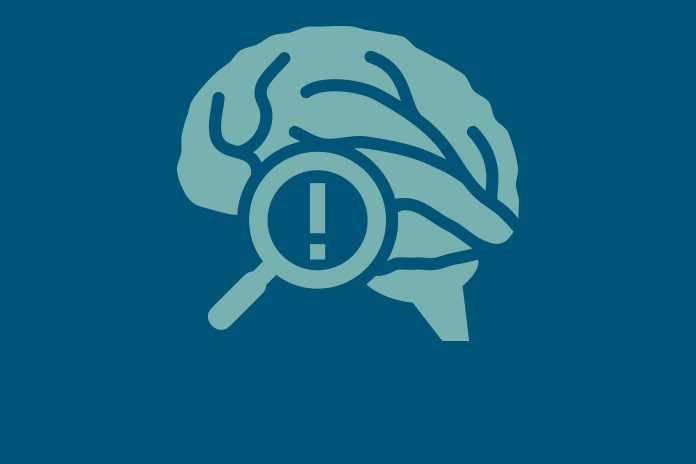 The new digital brain bank, complete with virtual reality interface, will be based at the MS and Parkinson’s Tissue Bank at Imperial College London, and will enable scientists from around the world to access brains virtually, making research more effective and efficient.

The charities will continue to fund the existing infrastructure of the Tissue Bank – already the largest repository of MS and Parkinson’s brain and spinal cord tissue in Europe – which has shared over 100,000 samples with scientists since it opened 20 years ago, leading to more than 700 research projects worldwide.

Combined, MS and Parkinson’s affect more than 248,000 people in the UK. Current treatments do not stop, slow or reverse either of the conditions.

Sharing and storing tissue samples in this way means each individual brain can be used more extensively, benefiting future projects as well as current ones.

The digital brain bank will also incorporate a 3D interactive section that allows people to explore the virtual brain. Virtual visits will enable potential donors in particular to understand the purpose of the Tissue Bank, how it operates, and what happens to tissue once donated, helping them make fully informed decisions.

Both charities will contribute £1,534,543 each over five years to this and other projects at the Tissue Bank, including work to help establish how a person’s genetic make-up influences how their MS or Parkinson’s develops. This involves linking tissue samples to genetic information, so researchers have a fuller picture of the donor behind each sample.