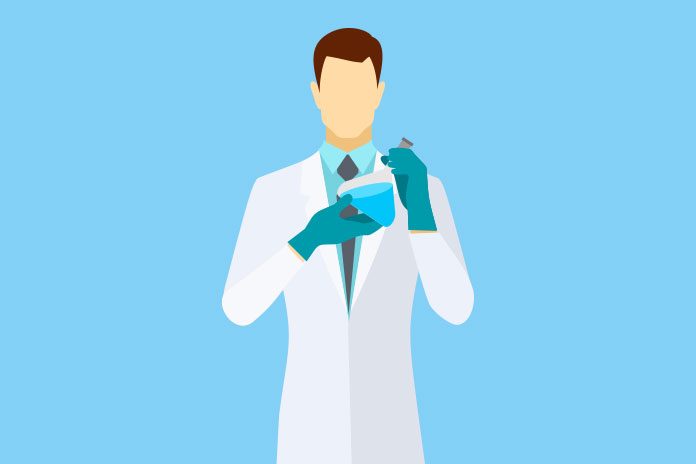 BioMarin’s Brineura is to be made available on the NHS. The drug slows the decline of a rare inherited condition affecting children. NICE’s Highly Specialised Technology committee is supporting a positive recommendation for cerliponase alfa (Brineura, BioMarin) for children with neuronal ceroid lipofuscinosis type 2 (CLN2) – a very rare inherited condition affecting between one and six babies each year in the UK – in the context of a managed access agreement.

Cerliponase alfa is an enzyme replacement therapy administered directly into the brain via a surgically implanted permanent access device.

The independent committee notes that although cerliponase alfa is not a cure for CLN2 disease, it is an important development for treating the condition, and that it has shown substantial short-term benefits in slowing the rate at which it progresses.

Over the next weeks, NICE will be working with NHS England, BioMarin, clinicians and the Batten Disease Family Association on the details of the managed access agreement. A managed access agreement describes the patient eligibility criteria for access, as well as stopping rules and data collection arrangements. The agreement is likely to include all new patients with CLN2 except those with advanced disease and very low motor and language scores of one or less, because they would be unlikely to benefit.

The full details of the committee discussion and recommendation following its meeting on 29 August 2019 will be provided in the Final Evaluation Document. In line with NICE processes, the recommendation and documentation is subject to internal sign off procedures.

CLN2, also known as Batten disease, is a progressive condition caused by the deficiency of the enzyme tripeptidyl peptidase 1. This results in the abnormal storage of proteins and lipids in neurons and other cells, preventing them from functioning normally.

Symptoms in children with CLN2 begin with developmental delays from around the age of two and can then progress rapidly with the onset of seizures, decline in speech, loss of mobility, involuntary muscle spasms, progressive dementia and visual impairment leading to blindness.

The majority of children with CLN2 live to between eight years and early adolescence; the average life expectancy is 10 years. It is estimated that in the UK there are around 30 to 50 children living with the condition.

There is currently no cure or life-extending treatments for CLN2 and clinical management is limited to symptom relief and supportive and palliative care.

Due to the complex nature of the administration of the drug, NHS England is working with potential providers to ensure that they have capacity to deliver the treatment to patients.

Each patient will require a detailed assessment and consent process prior to starting the treatment and that needs to be factored into the planning.

The full details of the committee discussion and recommendation following its meeting on 29 August 2019 will be provided in the Final Evaluation Document. In line with NICE processes, the recommendation and documentation is subject to internal sign off procedures.

NICE will provide a further update on the expected publication date.