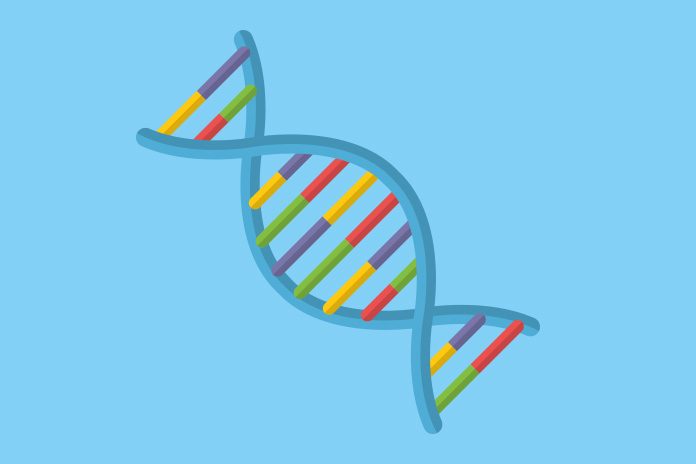 The National Institute for Health and Care Excellence (NICE) says that a drug to treat Batten disease cannot be recommended for NHS use because the company is unable to address concerns about long-term effectiveness.

NICE has published final draft Highly Specialised Technology guidance which confirms its earlier decision not to recommend cerliponase alfa (Brineura, Biomarin) for children with neuronal ceroid lipofuscinosis type 2 (CLN2) – a very rare inherited condition affecting between one and six babies each year in the UK.

The decision comes at the end of year-long negotiations between the company and NHS England during which the company was unable to price the treatment at a level that would have addressed the problems highlighted during NICE’s assessment of it.

Costing over £500,000 per person for each year’s treatment, cerliponase alfa is an enzyme replacement therapy administered directly into the brain via a surgically implanted permanent access device.

In its earlier draft guidance, published last year, the independent committee had agreed that, although cerliponase alfa is not a cure for CLN2 disease, it is an important development for treating the condition and that it had shown substantial short-term benefits in slowing the rate at which it progresses.

However, in the absence of long-term evidence about its effectiveness in stabilising the disease and preventing death, and having taken all the health and non-health-related benefits of cerliponase alfa into account, the independent committee considered that the drug was not value for money within the context of a highly specialised service.

At that point the committee asked the company to engage with NHS England to develop a managed access agreement to address the long-term clinical and financial uncertainties, and to negotiate with NHS England terms that could allow the drug to be made available.

CLN2, also known as Batten disease, is a progressive condition caused by the deficiency of the enzyme tripeptidyl peptidase 1. This results in the abnormal storage of proteins and lipids in neurons and other cells, preventing them from functioning normally.

Symptoms in children with CLN2 begin from around the age of two and can then progress rapidly with the onset of seizures, decline in speech, loss of mobility, involuntary muscle spasms, progressive dementia and visual impairment leading to blindness.

There is currently no cure or life-extending treatments for CLN2 and clinical management is limited to symptom relief and supportive and palliative care.

The majority of children with CLN2 live to between eight years and early adolescence; the average life expectancy is 10 years. It is estimated that in the UK there are around 30 to 50 children living with the condition.

The draft guidance is now with consultees, including the company, healthcare professionals and patient/carer organisations who now have the opportunity to appeal against the draft recommendations.

Meindert Boysen, Director of the Centre for Health Technology Evaluation at NICE, said: “Given the significant burden this disease places on children with the condition and on their parents and carers, and the subsequent negative impact this can have on the quality of their lives, anything that can help to improve treatment is to be welcomed.

“We and NHS England have been very clear with the company about what would be needed in order for us to be able to recommend cerliponase alfa. However, despite being given ample opportunity to come up with a workable solution, regrettably the company has not been able to do so.

“The committee concluded that it is not possible within the NHS to manage complex components of the confidential commercial arrangement proposed by the company. Once these elements are excluded, the cost-effectiveness estimates for cerliponase alfa are far higher than NICE normally considers acceptable for highly specialised technologies. We are therefore left with no alternative but to conclude that cerliponase alfa cannot be recommended as a cost-effective use of NHS resources.”

Pharma News Emma Cooper - October 20, 2020
The Committee for Medicinal Products for Human Use (CHMP) of the European Medicines Agency (EMA) has issued a positive opinion recommending marketing authorisation for...