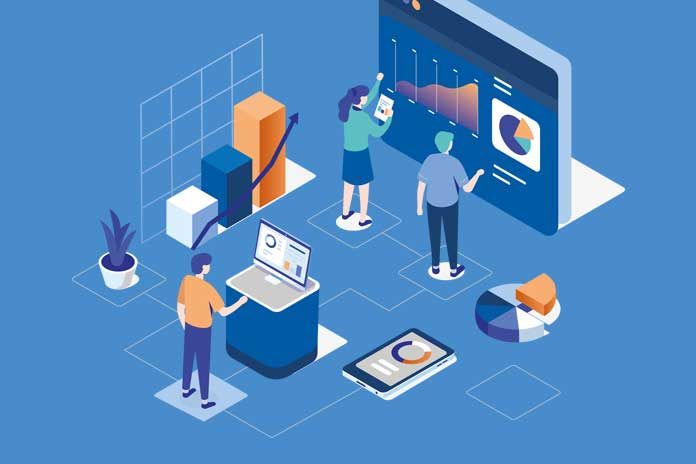 A report has revealed that rapidly rising rates of autoimmune conditions are costing the UK billions each year.

The report, from Connect Immune Research, a group of medical research charities, shows direct and indirect costs to the UK for just three autoimmune conditions alone – type 1 diabetes, rheumatoid arthritis and multiple sclerosis – currently add up to more than £13 billion per year. There are more than 80 autoimmune conditions known to science.

The data also shows that many autoimmune conditions are becoming more common, with some increasing in incidence by as much as 9% each year. Medical science does not yet know the reason for the rise, and the charities are campaigning for change in the way that research is approached.

The report claims that rising incidence and costs mean that autoimmunity in the UK needs greater recognition and investment as a distinct research area, alongside the likes of conditions such as cancer, infectious disease and dementia.

Connect Immune Research is a first-of-its-kind coalition developed by the type 1 diabetes charity JDRF, the MS Society and Versus Arthritis, supported by the British Society for Immunology. The initiative aims to bring together researchers and funders who work on these different conditions to pool knowledge, exploiting the UK’s strength in this area, hopefully leading to a transformation in the lives of people living with autoimmune conditions.

Dr Doug Brown, Chief Executive of the British Society for Immunology said: “The UK is a world leader in immunology research and we must ensure this excellence is reflected in the therapies that we can provide to patients in the clinic. The past decade has seen significant and exciting advances in our knowledge of how the immune system functions, highlighting new research avenues that we can explore to improve diagnosis, treatment and even prevention of autoimmune diseases.”

Genevieve Edwards, Director of External Affairs at the MS Society, said: “By collaborating in this way and linking world-class researchers together, we believe we can transform the lives of people living with autoimmune conditions.

“Driving research forward is essential if we’re to make the scientific discoveries so vitally needed in autoimmunity. That’s why we need the UK government to offer their support, and recognise this as a distinct area of research science. Around four million people in the UK have an autoimmune condition and we must find a way to prevent that figure from escalating.”