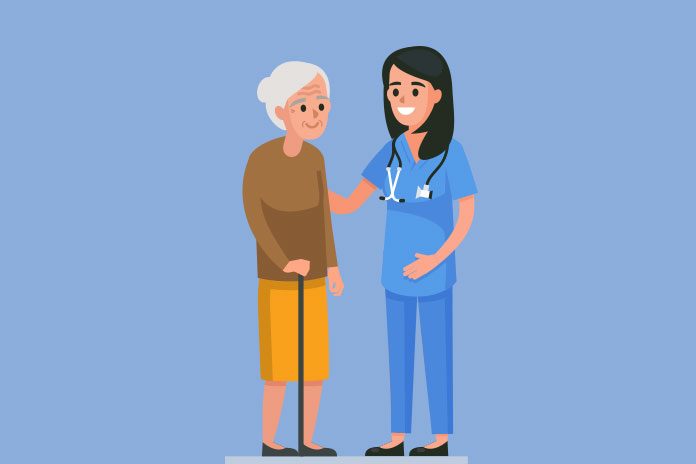 New research into atrial fibrillation and dementia has found that the heart condition may increase the risk of dementia when compared to those without AF.

The study published in the online issue of Neurology®, the medical journal of the American Academy of Neurology found that people with atrial fibrillation may experience a faster decline in thinking and memory skills and have a greater risk of dementia than those without the heart condition.

With atrial fibrillation, a form of arrhythmia, the heart’s normal rhythm is out of sync. As a result, blood may pool in the heart, possibly forming clots that may go to the brain, causing a stroke.

People with atrial fibrillation who were taking anticoagulants, or blood thinners, to keep their blood from clotting were less likely to develop dementia than those who did not take blood thinners.

For the study, researchers looked at data on 2,685 participants with an average age of 73 who were followed for an average of six years as part of a larger study. Participants were examined and interviewed at the start of the study and then once after six years for those younger than 78 and once every three years for those 78 and older. All participants were free of dementia at the start of the study, but 243 people, or 9 percent, had atrial fibrillation.

Through face-to-face interviews and medical examinations, researchers gathered lifestyle and medical data on participants at the start of the study and during each follow-up visit. All were screened for atrial fibrillation, for overall thinking and memory skills, as well as dementia.

The study was funded by the Swedish Ministry of Health and Social Affairs and the Swedish Research Council.

Study author, Chengxuan Qiu, PhD, of the Karolinska Institute and Stockholm University in Sweden said “Compromised blood flow caused by atrial fibrillation may affect the brain in a number of ways,”

“Assuming that there was a cause-and-effect relationship between using blood thinners and the reduced risk of dementia, we estimated that about 54% of the dementia cases would have been hypothetically prevented if all of the people with atrial fibrillation had been taking blood thinners,”

“Additional efforts should be made to increase the use of blood thinners among older people with atrial fibrillation.”

Looking for more articles like this? Read here: Pharma News

Low blood glucose is more serious for diabetics with dementia

Does good cardiovascular health reduce the risk of dementia?