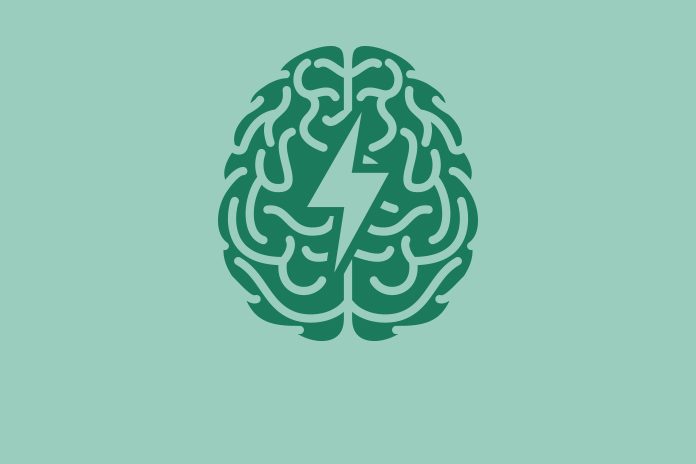 A new UK-based biotech company, AstronauTx Ltd, which builds on the work from the Alzheimer’s Research UK UCL Drug Discovery Institute (DDI), has received an investment of £6.5 million from the Dementia Discovery Fund. The UCL DDI is a dedicated centre working towards new approaches to dementia therapeutics.

President of Alzheimer’s Research UK, the Rt Hon David Cameron, whose government helped to establish the Dementia Discovery Fund (DDF), has welcomed the new investment. The DDF’s commitment to invest will be subject to achieving ambitious progress milestones in a project aiming to develop drugs that can limit the damage to the brain in Alzheimer’s disease.

The DDF is a specialised venture capital fund investing in projects and companies that discover and develop effective disease-modifying therapies for dementia. It was formed by the Department of Health and Social Care, in partnership with international pharmaceutical companies and Alzheimer’s Research UK. The fund, which is the world’s largest venture fund focused on a single disease area, completed its financing in 2018 raising $350m and exceeding its initial target of $200m.

The drive towards novel approaches for Alzheimer’s therapies comes as drugs designed to tackle the hallmark Alzheimer’s protein, amyloid have yet to deliver benefits to patients in clinical trials.

Amyloid was first identified by Alois Alzheimer in 1906. While the protein is still at the centre of the current understanding of how Alzheimer’s develops, it may play its part so early in the disease process that by the time symptoms start to show and people can be recruited into trials, other damaging brain changes have already been set into motion. Researchers are now learning from those developments to inform new ways to combat the disease.

DDF-formed AstronauTx Ltd will work with the UCL DDI to develop new medicines designed to reset the behaviour of astrocytes, crucial support cells in the brain. Astrocytes are normally very important for keeping nerve cells functioning well, but they change in Alzheimer’s disease and instead become damaging.

Researchers in the UCL DDI have identified a potential way to control the activity of astrocytes and allow nerve cells in the brain to function better for longer.

This commitment from the DDF is the first partnership between the fund and Alzheimer’s Research UK’s £30m Drug Discovery Alliance, the UK’s largest university-based dementia drug discovery initiative. The Alliance was designed to act as a bridge between academic research and the pharmaceutical industry and unites Institutes at the Universities of Cambridge and Oxford as well as UCL.