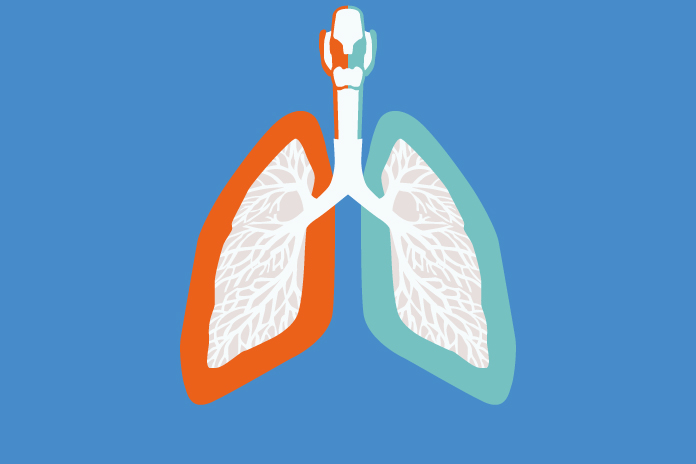 AstraZeneca’s Imfinzi (durvalumab) has been recommended for marketing authorisation in the European Union (EU) for the 1st-line treatment of adults with extensive-stage small cell lung cancer (ES-SCLC) in combination with a choice of chemotherapies, etoposide plus either carboplatin or cisplatin.

SCLC is a highly aggressive, fast-growing form of lung cancer that typically recurs and progresses rapidly despite initial response to chemotherapy.

The Committee for Medicinal Products for Human Use (CHMP) of the European Medicines Agency based its positive opinion on results from the Phase III CASPIAN trial for Imfinzi plus chemotherapy, which have also been published in The Lancet.

The trial showed that Imfinzi plus chemotherapy demonstrated a statistically significant and clinically meaningful overall survival (OS) benefit for the 1st-line treatment of patients with ES-SCLC, reducing the risk of death by 27% versus chemotherapy alone.

Results also showed an increased confirmed objective response rate in the Imfinzi plus chemotherapy arm (68% versus 58% for chemotherapy alone) and that Imfinzi added to chemotherapy delayed the time it took for lung cancer-related symptoms to worsen.

No patients tested positive for treatment-emergent anti-drug antibodies to Imfinzi.

José Baselga, Executive Vice President, Oncology R&D, said: “Imfinzi has the potential to address a critical unmet need for patients with extensive-stage small cell lung cancer in Europe who have few options to treat this aggressive and devastating disease.”