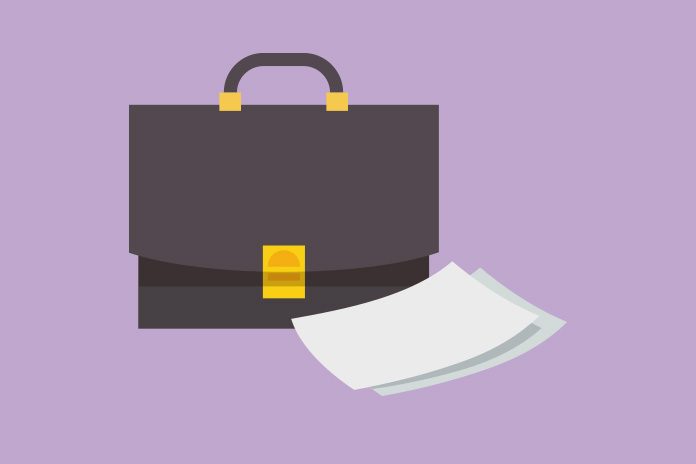 AstraZeneca to appeal NICE’s osimertinib decision following it not being recommended for use within NHS England.

AstraZeneca will appeal a decision by the National Institute for Health and Care Excellence (NICE) to not recommend Tagrisso▼ (osimertinib) for use within NHS England, in line with its licensed indication, for untreated locally-advanced or metastatic epidermal growth factor receptor (EGFR) mutation-positive non-small cell lung cancer (NSCLC) in adults.

A critical factor in the decision, published by NICE today, is that osimertinib is not eligible for End of Life (EoL) consideration. NICE defines an EoL treatment, together with other criteria, as one given to patients who have a short life expectancy of normally less than 24 months.

Recognising that the UK has the second-worst lung cancer survival outcomes in Europe, AstraZeneca provided analysis of real-world Public Health England data which showed that overall survival in England for NHS patients who would be eligible for osimertinib is less than 17 months.

NICE concluded that, using current process and methods, osimertinib is not eligible for EoL consideration. AstraZeneca believes it has demonstrated that osimertinib would be considered a cost-effective use of NHS resources if EoL status was granted.

Dr Carles Escriu, Medical Oncology Consultant at The Clatterbridge Cancer Centre and Honorary Research Fellow at the University of Liverpool, said: “I am surprised at this negative decision. While I understand the methodological challenge for NICE, the fact is that NHS data show that patients with this type of lung cancer survive for 17 months, which is within the 24-month short life expectancy threshold for End of Life consideration. Furthermore, this medicine is well tolerated, has validated clinical outcomes and reduces the need for further invasive tests. First-line osimertinib is likely to benefit a proportion of our patients with this rare type of lung cancer. I am disappointed that an agreement has not been reached.”

Pascal Soriot, Chief Executive Officer, AstraZeneca, said: “We are very disappointed with this decision and will appeal. The UK has the second worst lung cancer survival outcomes in Europe and patients need new innovative treatments. NHS data show that the patients in England who would be eligible for first-line treatment with our medicine have very low survival rates and therefore Tagrisso should qualify for End of Life consideration to evaluate cost-effectiveness. Despite this, NICE has decided these data and the unprecedented benefits of our medicine are not enough to grant EoL criteria. As a consequence lung cancer patients in England will be deprived of a much needed new treatment option that is already available to patients in many other European countries and around the world.

“It is time for a comprehensive review of how NICE values innovative medicines. This is needed to ensure British patients can access the latest medical advances, to support the ambitions of the NHS Long Term Plan to improve outcomes for people with cancer, and to help deliver Government’s ambition that the UK continues to be a globally leading centre for life sciences. Sadly in this instance, Tagrisso, a British discovery, will not be available to patients in England when many countries around the world have already decided to reimburse this medicine.”

This news follows NICE’s recommendation of Pfizer’s Vizimpro as a first-line treatment for non-small-cell lung cancer.