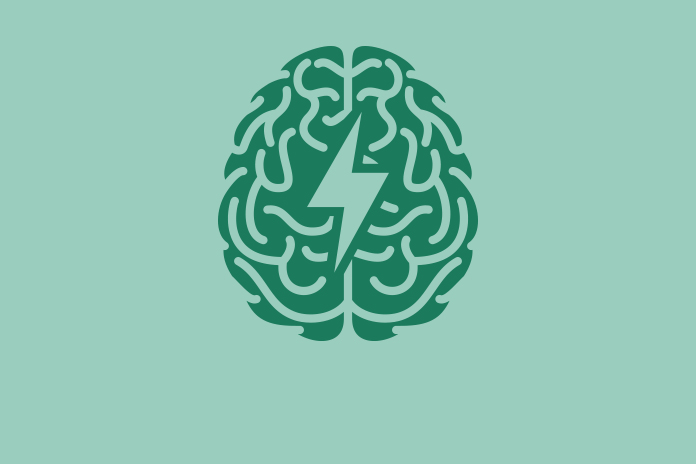 Researchers have found a way to design an antibody that can recognise Alzheimer’s disease pathogens. It can identify the toxic particles that destroy healthy brain cells making it a potential advance in the fight against Alzheimer’s disease.

Their method is able to recognise these toxic particles, known as amyloid-beta oligomers, which are the hallmark of the disease, leading to hope that new diagnostic methods can be developed for Alzheimer’s disease and other forms of dementia.

The team, from the University of Cambridge, University College London and Lund University, designed an antibody which is highly accurate at detecting toxic oligomers and quantifying their numbers. The results of their research on the antibody designed to recognise Alzheimer’s disease pathogens are reported in the Proceedings of the National Academy of Sciences (PNAS).

“There is an urgent unmet need for quantitative methods to recognise oligomers – which play a major role in Alzheimer’s disease, but are too elusive for standard antibody discovery strategies,” said Professor Michele Vendruscolo from Cambridge’s Centre for Misfolding Diseases, who led the research. “Through our innovative design strategy, we have now discovered antibodies to recognise these toxic particles.”

Dementia is one of the leading causes of death in the UK and costs more than £26bn each year, a figure which is expected to more than double in the next 25 years. Estimates put the current cost to the global economy at nearly £1tn per year.

Alzheimer’s disease, the most prevalent form of dementia, leads to the death of nerve cells and tissue loss throughout the brain, resulting in memory failure, personality changes and problems carrying out daily activities.

Abnormal clumps of proteins called oligomers have been identified by scientists as the most likely cause of dementia. Although proteins are normally responsible for important cell processes, according to the amyloid hypothesis, when people have Alzheimer’s disease these proteins – including specifically amyloid-beta proteins – become rogue and kill healthy nerve cells.

Proteins need to be closely regulated to function properly. When this quality control process fails, the proteins misfold, starting a chain reaction that leads to the death of brain cells. Misfolded proteins form abnormal clusters called plaques which build up between brain cells, stopping them from signalling properly. Dying brain cells also contain tangles, twisted strands of proteins that destroy a vital cell transport system, meaning nutrients and other essential supplies can no longer move through the cells.

There have been over 400 clinical trials for Alzheimer’s disease, but no drug that can modify the course of the disease has been approved. In the UK, dementia is the only condition in the top 10 causes of death without a treatment to prevent, stop, or slow its progression.

“While the amyloid hypothesis is a prevalent view, it has not been fully validated in part because amyloid-beta oligomers are so difficult to detect, so there are differing opinions on what causes Alzheimer’s disease,” said Vendruscolo. “The discovery of an antibody to accurately target oligomers is, therefore, an important step to monitor the progression of the disease, identify its cause, and eventually keep it under control.”

The lack of methods to detect oligomers has been a major obstacle in the progress of Alzheimer’s research. This has hampered the development of effective diagnostic and therapeutic interventions and led to uncertainty about the amyloid hypothesis.

“Oligomers are difficult to detect, isolate, and study,” said Dr Francesco Aprile, the study’s first author. “Our method allows the generation of antibody molecules able to target oligomers despite their heterogeneity, and we hope it could be a significant step towards new diagnostic approaches.”

The method is based on an approach for antibody discovery developed over the last ten years at the Centre for Misfolding Diseases. Based on the computational assembly of antibody-antigen assemblies, the method enables the design of antibodies for antigens that are highly challenging, such as those that live only for a very short time.

By using a rational design strategy that enables to target specific regions, or epitopes, of the oligomers, and a wide range of in vitro and in vivo experiments, the researchers have designed an antibody with at least three orders of magnitude greater affinity for the oligomers over other forms of amyloid-beta. This difference is the key feature that enables the antibody to specifically quantify oligomers in both in vitro and in vivo samples.

The team hopes that this tool will enable the discovery of better drug candidates and the design of better clinical trials for people affected by the debilitating disease. They also co-founded Wren Therapeutics, a spin-out biotechnology company based at the Chemistry of Health Incubator, in the recently opened Chemistry of Health building, whose mission it is to take the ideas developed at the University of Cambridge and translate them into finding new drugs to treat Alzheimer’s disease and other protein misfolding disorders.

The antibody has been patented by Cambridge Enterprise, the University’s commercialisation arm.

Reference
Francesco A. Aprile et al. ‘Rational design of a conformation-specific antibody for the quantification of Aβ oligomers.’ Proceedings of the National Academy of Sciences (2020). DOI: 10.1073/pnas.1919464117