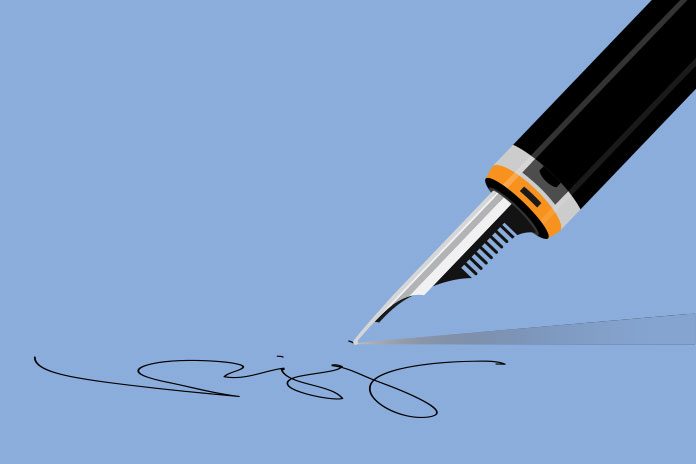 Amryt, a biopharmaceutical company focused on rare and orphan diseases, is pleased to announce that it has signed an agreement with Aegerion Pharmaceuticals, Inc a subsidiary of Novelion Therapeutics Inc to significantly expand its exclusive licence agreement for Lojuxta (lomitapide) into Russia and the Commonwealth of Independent States (“CIS”), as well as the non-EU Balkan states.

Amryt estimates there may be up to 450 additional patients who could benefit from treatment with Lojuxta across the countries covered by the extended agreement, representing an increase of approximately 25% in the total number of addressable patients in the Amryt territories. Amryt is actively seeking distribution partners in these new territories.

This licence expansion extends the original agreement, secured in December 2016, which covers the European Economic Area, Middle East and North Africa, Switzerland, Turkey and Israel. As part of this agreement Amryt will formally become the Marketing Authorisation holder for Lojuxta in Europe which will marginally increase the level of royalties payable to Aegerion.

Lojuxta is an approved treatment for adult patients with the rare cholesterol disorder Homozygous Familial Hypercholesterolaemia (HoFH). This disorder impairs the body’s ability to remove LDL cholesterol from the blood, typically leading to abnormally high blood LDL cholesterol levels in the body and subsequent aggressive and premature narrowing and blocking of blood vessels.

Amryt generated revenues of €11.9m from sales of Lojuxta in 2017, which represents a 65% increase on the run rate from when Amryt initially in-licenced the Lojuxta business. Over the last seven months, Amryt has secured five distribution agreements, covering the Kingdom of Saudi Arabia, Switzerland, Central and Eastern Europe, Lebanon, Jordon and Syria.

Joe Wiley, CEO of Amryt Pharma, commented: “Following closely on from our market expansion in the Middle East, these new markets, with their significant increase in total addressable patients, assist us in this goal and will allow us to make Lojuxta available to HoFH patients for the first time in the Russian Commonwealth, the surrounding states, and the non-EU Balkan states.”