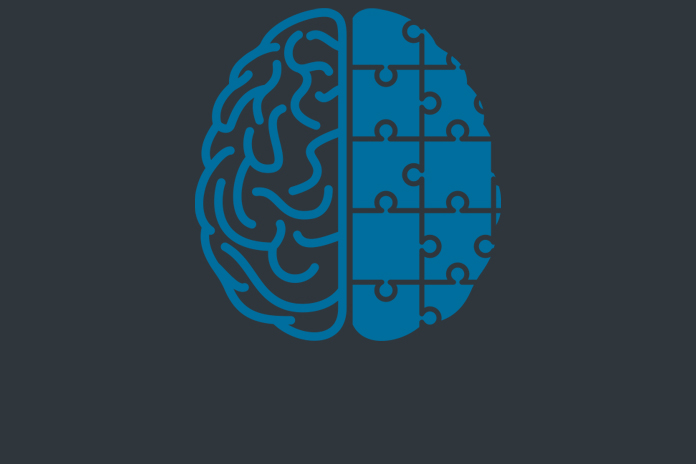 Peer-reviewed scientific journal, Alzheimer’s & Dementia: The Journal of the Alzheimer’s Association, has published the results of Grifols’ AMBAR clinical trial. This study was designed to assess the effects of plasma protein replacement therapy in patients experiencing either mild or moderate stages of Alzheimer’s disease (AD).

The findings of the AMBAR clinical trial demonstrate a delay in the cognitive and functional decline in AD patients when their plasma is replaced with albumin and immunoglobulin (plasma-derived proteins) following the process of plasma extraction, using the plasmapheresis technique.

The results reveal a positive impact in reducing the progression of Alzheimer’s symptoms in patients treated over a 14-month period compared to untreated patients.

The results of the clinical trial’s primary endpoints were supported by those obtained in the most relevant secondary endpoints, in which similar effects were observed. In addition, the clinical trial has shown that plasma exchange is a perfectly feasible protocol in the patient population studied.

Dr. Antonio Páez, Grifols’ medical director of the AMBAR clinical program and one of the main authors of the article, said: “These findings are very encouraging.”

Grifols will now continue its research on the applications of plasma-derived treatments in parallel with its commitment to develop a therapy to treat Alzheimer’s and other degenerative diseases.