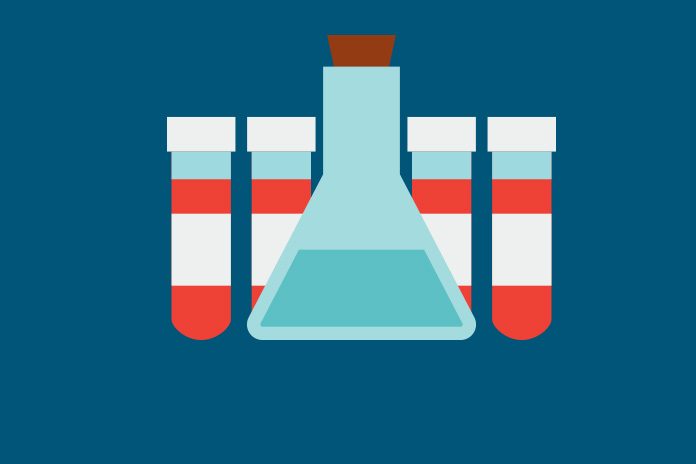 The INTREPID (Crohn’s disease) and EXPEDITION (ulcerative colitis) IBD clinical research programmes will evaluate the safety and efficacy of brazikumab and will investigate the role of biomarkers in determining a predictive response of brazikumab in patients with IBD. They are the first active comparator studies of an IL-23 inhibitor therapy in IBD to evaluate biomarkers as potential predictors of treatment response and the first randomised comparison of an IL-23 inhibitor versus HUMIRA® (adalimumab) in Crohn’s disease and ENTYVIO® (vedolizumab) in ulcerative colitis.

Despite advancements in IBD treatments, up to 80 percent of patients will never achieve full disease remission. In fact, many patients face rapid disease progression early in their treatment course due to ineffective or delayed therapies, which can result in irreversible gastrointestinal (GI) damage and potential surgery.

Inflammatory bowel disease (IBD), which includes Crohn’s disease and ulcerative colitis, causes chronic inflammation in the GI tract. The exact causes of IBD are not fully understood. It is a complex disease involving multiple genetic, immune system and environmental factors that can lead to poor quality of life and high economic and personal costs.

Allergan is initiating the INTREPID and EXPEDITION programs following a Phase 2 clinical trial that showed higher anti-inflammatory response and remission rates with brazikumab in patients with Crohn’s disease who had higher levels of a key IBD biomarker compared to those who had lower levels. Earlier this year Allergan announced clinical trial success for abicipar for the treatment of treatment-naïve patients with neovascular age-related macular degeneration (AMD.

Bruce E. Sands, MD, MS, Dr. Burrill B. Crohn Professor of Medicine at Mount Sinai Hospital in New York said, “Due to the complex nature and multifactorial causes of IBD, it can be challenging to predict which patients need and will respond to early advanced treatments. If we are able to identify whether certain biomarkers can predict a response to treatment, we may be able to select the most appropriate therapy for patients earlier.”

David Nicholson, Chief R&D Officer, Allergan said, “The personalised study design of the INTREPID and EXPEDITION IBD clinical research programs reflect Allergan’s commitment to finding new approaches in how we address the needs of patients with our medicines. These programs are part of our growing focus in gastroenterology, which will become even more significant for Allergan in the coming years.”