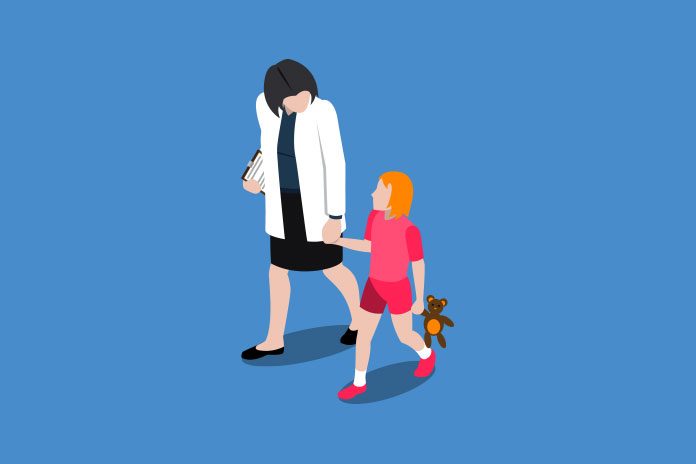 Allergan wish to expand the label to include the treatment of complicated urinary tract infections (cUTI) and complicated intra-abdominal infections (cIAI), in combination with metronidazole, in paediatric patients 3 months to less than 18 years of age.

The paediatric sNDA is based on two-active control clinical studies evaluating AVYCAZ in paediatric patients with cIAI or cUTI, as well as a single-dose pharmacokinetic study. In the cIAI study, the safety and efficacy of AVYCAZ (in combination with metronidazole) was compared with meropenem. In the cUTI study, AVYCAZ was compared with cefepime.

Overall, the findings from the paediatric studies were similar to the previous determination of safety for AVYCAZ for the treatment of adult patients with cIAI or cUTI, and no new safety concerns were identified in paediatric patients. In addition, descriptive efficacy in the paediatric studies was consistent with data from studies in adults with cIAI and cUTI, and favorable clinical and microbiological responses were both observed against the predominant cIAI and cUTI pathogens.

AVYCAZ was first approved by the FDA in February 2015 for the treatment of cUTI including pyelonephritis, and cIAI in combination with metronidazole, caused by designated susceptible bacteria including certain Enterobacteriaceae and Pseudomonas aeruginosa, for patients 18 years of age and older. AVYCAZ was subsequently approved for the treatment of adults with hospital-acquired pneumonia/ventilator-associated pneumonia (HABP/VABP) caused by designated susceptible bacteria in February 2018.

David Nicholson, Chief Research & Development Officer at Allergan commented on this application to extend the label to include paediatric UTI treatment, “AVYCAZ has helped address the critical public health threat caused by difficult-to-treat Gram-negative pathogens. This sNDA filing acceptance is an important step towards expanding the availability of a potential treatment option to paediatric patients in need with cIAI and cUTI, including those infections caused by antibiotic-resistant pathogens.”