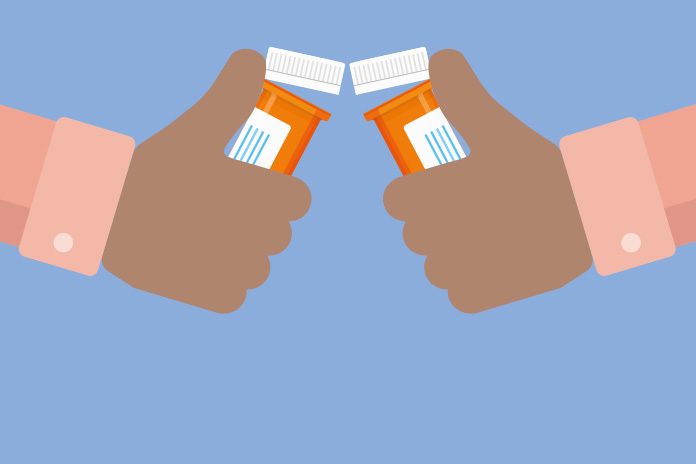 NHS England says that Adalimumab is the single medicine on which hospitals spend the most, at a cost of more than £400 million a year. Adding that more than 46,000 patients are prescribed the drug, which was only available under the brand name Humira®, for hospital treated, serious conditions such as rheumatoid arthritis, inflammatory bowel disease and psoriasis.

Following the patent expiry, a number of adalimumab biosimilars have been launched.

Simon Stevens said of the use of biosimilars: “Biosimilar versions of widely used, expensive drugs are already delivering safe, effective treatment for patients across the NHS, including those with cancer.

“Adalimumab is the NHS’s biggest spend on a single drug and, as the NHS develops the long-term plan, we want more clinicians to switch to use the best value biologics which will free up hundreds of millions of pounds to reinvest back into patient care.”