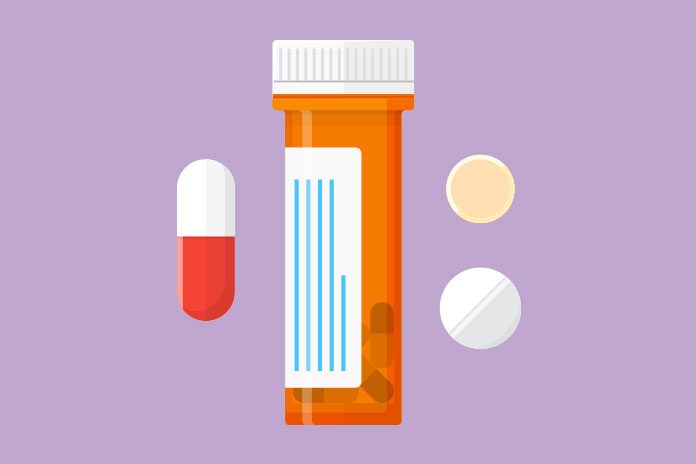 The National Institute for Health and Care Excellence (NICE) has published draft guidance on abemaciclib use in the NHS. The draft guidance which is out for public consultation does not recommend abemaciclib, in combination with an aromatase inhibitor, for some types of breast cancer that has spread. However, the recommendation is not intended to affect treatment with abemaciclib that was started in the NHS before the guidance was published.

The draft guidance concludes that abemaciclib (also called Verzenios® and made by Eli Lilly and Company) is as effective as both palbociclib and ribociclib which NICE already recommends as options for treating hormone receptor-positive, human epidermal growth factor receptor 2 (HER2)‑negative, locally advanced or metastatic breast cancer as initial hormone therapy. However, once the patient access schemes are taken into account, NICE says that abemaciclib is not cost effective relative to the others.

Earlier this month, Eli Lilly and Company received EU approval for Verzenios ®▼ (abemaciclib) for the treatment of metastatic breast cancer.

The price of abemaciclib, which is given as a 150 mg tablet twice daily, is confidential, as is the commercial arrangement agreed with NHS England which would have applied if the drug had been recommended.

Around 46,000 women are diagnosed with breast cancer each year in England and Wales, of whom it is estimated that approximately 8000 would be eligible for treatment with abemaciclib.

The draft guidance is open for public consultation until Tuesday 8 November.

Looking for more articles like this? Read here: Pharma News