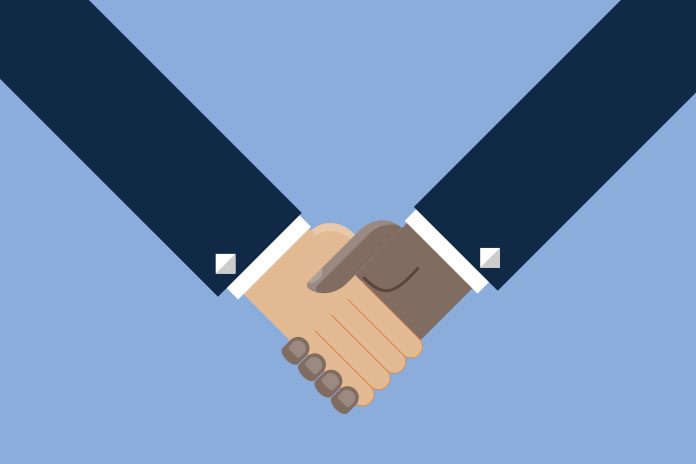 AbbVie has announced patent license agreements with Mylan over its proposed biosimilar adalimumab product. Under the terms of the agreements, AbbVie will grant Mylan a non-exclusive license on specified dates to AbbVie’s intellectual property relating to HUMIRA in the United States and in various other countries around the world in which AbbVie has intellectual property, excluding Europe.

Mylan’s U.S. license will begin on July 31, 2023, and will not be accelerated by Amgen’s or Samsung Bioepis’ entry. Mylan will pay royalties to AbbVie for licensing its HUMIRA patents once its biosimilar product is launched. Mylan acknowledges the validity of the licensed patents. AbbVie will make no payments to Mylan.

Laura Schumacher, executive vice president, external affairs, general counsel and corporate secretary, AbbVie said, “AbbVie’s HUMIRA patents reflect the groundbreaking work of AbbVie scientists in the field of fully-human biologics and our investment in patient-focused innovation. We understand the importance of balancing innovation and accessibility, and our agreement with Mylan for its HUMIRA biosimilar maintains that balance.”