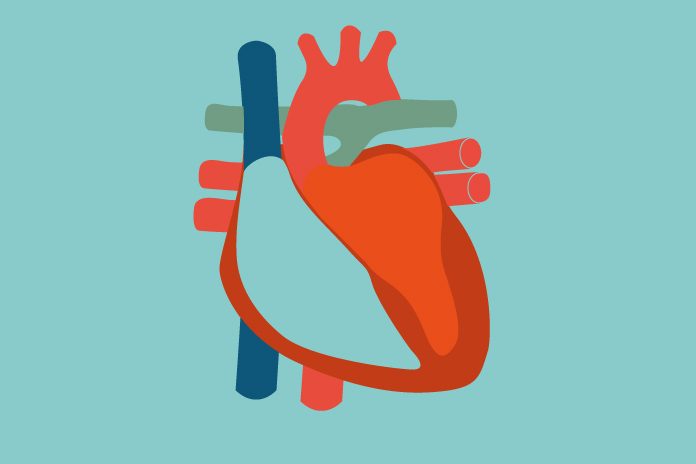 One of the most common cardiac arrhythmias in the world, AFib can affect how efficiently the heart pumps blood through the body, causing symptoms such as dizziness, shortness of breath or lightheadedness. The condition can also increase a person’s risk of stroke. To treat conditions like AFib, physicians can use ablation catheters to scar tissue in the heart that is generating abnormal electrical signals and disrupting a patient’s natural heartbeat. As the number of patients receiving cardiac ablation therapy worldwide has grown, Abbott has prioritised ablation technology that adds efficiency and accuracy to ablation procedures. Abbott cardiac ablation technology is currently used to treat patients in more than 84 countries worldwide.

Not all ablation technology is the same, however. Physicians have begun exploring the use of new tools such as “contact force” technology during ablation procedures to help them avoid applying too much pressure to heart tissue (resulting in complications) or insufficient pressure (which may reduce the effectiveness of the procedure). In addition, Abbott has also invested in technology to improve the accuracy of cardiac mapping to support cardiac ablation procedures.

The Burden of Atrial Fibrillation: Understanding the Impact

Roger Winkle, M.D., an electrophysiologist at Sequoia Hospital in Redwood City, Calif., and one of the first physicians to treat patients with the newly FDA-approved catheter said, “Cardiac ablation has become a front-line therapy in the fight against conditions like atrial fibrillation in part because of improvements to the technology available today. The Abbott TactiCath SE ablation catheter represents one of those major improvements, and offers an incredibly powerful, yet easy to use, combination of advanced technologies to improve ablation procedures.”