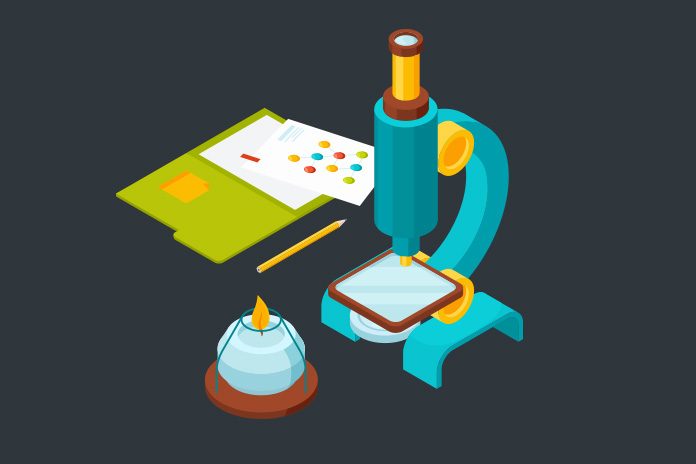 The Janssen Pharmaceutical Companies of Johnson & Johnson have announced a new analysis looking at two-year data from the IMUNITI long-term extension STELARA® (ustekinumab) programme, which demonstrated that two dosing regimens of ustekinumab (90mg administrated every 12 [q12w] and 8 [q8w] weeks), can decrease the risk of Crohn’s disease (CD) related hospitalisation, surgery and the need for alternative biologic treatment in patients with moderate-to-severe CD, when compared to placebo.

This analysis included patients with moderate-to-severe CD from the UNITI-1 and UNITI-2 trials who had achieved clinical response after a single intravenous (IV) dose of ustekinumab and entered five years of long-term observation. Incidences of hospitalisation, surgery or initiation of an alternative biologic (TNF-antagonist or antiintegrin therapy) were assessed at 96 weeks. The IM-UNITI LTE trial is ongoing.

Hospitalisation accounts for ~50–80% of the healthcare costs associated with inflammatory bowel disease. CD patients may require surgery due to the damage that the disease causes to the bowel, presenting as ulcers, scarring, narrowing of the gastrointestinal (GI) tract (strictures) and abnormal connections between different parts of the GI tract (fistulas).

Janssen also presented a new analysis from the UNITI-1 and 2 and IM-UNITI trials assessing quality of life impact after therapy using a questionnaire. At the start of the trials fatigue, sleep, loose stools and emotional and social effects were seen to have the greatest negative impact on quality of life, with mean scores of <3.5. By week 8 significant improvements were seen for these measures in patients receiving ustekinumab vs placebo.

Study investigator Professor William Sandborn, MD, UC San Diego Health System, Gastroenterology Chief said, “These long-term data from IM-UNITI are particularly encouraging for clinicians as they demonstrate that treatment with ustekinumab reduced the need for hospitalisation, surgery, or a switch to another treatment.”