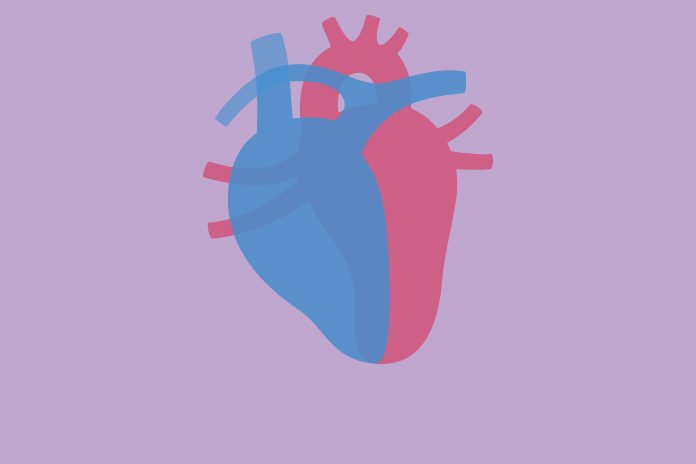 72% of Scots have been affected by cardiovascular disease (CVD), Scotland’s biggest killer, a new survey has revealed.

Research by national charity Heart Research UK has highlighted the severity of heart disease in Scotland, revealing that almost three quarters of Scots have been personally affected, or had someone they know affected by heart disease.

The YouGov study, produced for the charity’s Heart of Scotland Appeal, questioned 1000 Scots on their lifestyle choices and personal experiences of cardiovascular disease.

The findings also show that 50% of Scots are not concerned about cardiovascular disease. This is despite the fact that it is Scotland’s biggest killer, with 41 people a day dying from CVD.

21 June 2019 marks the inaugural Heart of Scotland day, and Heart Research UK is calling on people across Scotland to show their support for the appeal. The Heart of Scotland Appeal aims to draw attention to the severity of CVD in Scotland.

Current statistics show that people are almost twice as likely to die from coronary heart disease in Scotland than in the South East of England.

The money raised will all be spent in Scotland, funding pioneering research into the prevention, treatment and cure of heart disease at Scottish hospitals and universities.

Barbara Harpham, Chief Executive of Heart Research UK, said: “It is worrying to see that, despite the number of people with loved ones being affected by cardiovascular disease, so many people are not concerned about it.

“We are urging all Scots to take cardiovascular disease seriously and support the Heart of Scotland appeal so we can all keep our loved ones around for longer.”

Professor Nawwar Al-Attar, Consultant Cardiac and Transplant Surgeon, Golden Jubilee National Hospital, Clydebank and Spokesperson for Heart Research UK, said: “Although great improvements have been made in the prevention and treatment of cardiovascular disease over the last decade, coronary heart disease is still Scotland’s biggest killer. With an ageing population and rising levels of obesity and diabetes, this progress could be reversed – which is why we need to act now.

“We can all reduce our risk of developing heart disease by leading a healthy lifestyle which means eating healthily, exercising regularly, maintaining a healthy weight and not smoking.

“The Heart of Scotland appeal is a very welcome initiative to support more research at Scottish universities and address the problem of heart disease in Scotland.”

The Heart of Scotland Appeal features a striking t-shirt and four coloured badges designed by acclaimed Scottish fashion designer Christopher Kane, each with their own unique message: Live, Life, Brave, Care. These can be purchased at heartofscotland.org.uk.

Supporters of the appeal are hoping that the Scottish public get behind the campaign by showing their support and wearing their badges on the inaugural Heart of Scotland Day on 21 June.