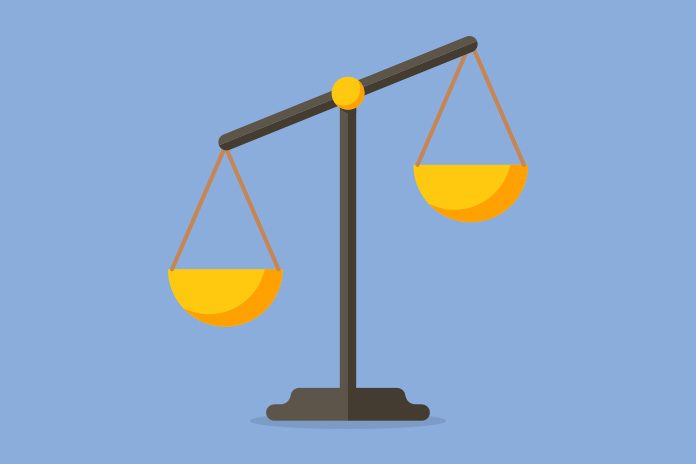 Collaboration between pharmaceutical companies, research organisations and hospital trusts, and the resulting clinical trials of new products and processes, are an essential part of getting new drugs to market.

Clinical trials are subject to a high degree of regulation, with multiple parties being involved in their successful execution. It is, therefore, not surprising that the contractual framework surrounding those trials may be complex.

A clinical trial agreement (CTA) is the legally binding agreement between a sponsor, usually a pharmaceutical company which provides the study drug or device and financial support, and the host institution, often an NHS hospital or Trust, which provides the data and results of interest. However, other parties may be involved in the execution of the trials, such as a contract research organisation, clinicians, manufacturers, suppliers and, of course, patient volunteers.

With many parties involved, it is vital that the legal issues surrounding any CTA are understood and addressed.

Clearly, this is a broad topic, however, here are five legal pitfalls of clinical trial agreements:

In the UK, there are model template CTAs which are endorsed by the Government. Generally speaking, CTAs differ from standard commercial services agreements because they focus on the protocol of a trial and risk, rather than commercial benefits or financial gain. Clearly, there may be a direct risk of harm to human volunteers who are the subjects in any trial. Furthermore, a party to the agreement is likely to be an NHS hospital, ie not a commercial entity.

The CTA itself is the main agreement that governs the trial but, given the complexities of clinical trials and the number of parties involved in bringing them to fruition, there will be other agreements in the background. Such agreements will include manufacturing and supply agreements, agreements with a qualified person who certifies the product for trial, consultancy agreements with medical practitioners and consent forms with donors, patients etc.

The management of clinical trials in the EU is currently governed by Directive 2001/20/EC (Clinical Trials Directive), but it is expected that at some point in the next 12 to 18 months, changes to the regulatory framework are expected. The new EU Regulation 536/2014 (Clinical Trials Regulation) was approved in April 2014, but has not yet come into force primarily because, put simply, the IT infrastructure is not yet in place to support it.

The CTA templates that are commonly used in the UK comply with the current regulatory regime. Practitioners should, therefore, ensure the templates are updated to reflect the new legislation in due course.

Of course, the question on everyone’s lips is how Brexit will impact the regulatory framework. It is safe to say that there is real concern amongst those in the medical research community that, regardless of the timing and mechanism of the UK’s withdrawal from the EU, if the UK does not align itself with the EU regime post-Brexit, it will be a much less attractive prospect for clinical trials and scientific advancement.

The consequences if anything goes wrong during clinical trials involving human volunteers can be catastrophic. It is, therefore, essential that any agreement deals with liabilities and determines who will be responsible should anything go wrong, and that adequate insurance provisions are put into place.

In the UK, the template CTAs incorporate the ABPI standard deed of indemnity. In contrast to standard commercial transactions in which large pharmaceuticals often have the deepest pockets and, therefore, the most bargaining power, the standard indemnity favours the non-commercial entity ie the NHS, and, at first blush, can appear to be one-sided. The sponsor’s ability to negotiate such provisions depends on the size and importance of the trial and its financial power.

In addition to the standard indemnities, CTAs must contain adequate insurance provisions to cover the liability of the investigator or sponsor. As many sponsors are US-based and, consequently, have in place US insurance policies, practitioners would be best advised to ensure that such policies are EU compliant.

CTAs differ from most commercial agreements in that the intellectual property (IP) generated is usually data that can be submitted to a regulatory authority in order to obtain approval for the drug in question. In most cases, they are unlikely to give rise to potentially patentable subject matter, but IP is still paramount in such agreements.

As with most commercial transactions, the key consideration is the ownership of the IP. Background IP should be owned by the party who brings it to the trial, and consideration should be given to the licences required to enable the parties to the agreement to exploit this in relation to the trial. In contrast, in respect of any IP generated by the trial (the foreground IP), the standard position in the UK template CTAs is that such IP will be owned by the sponsor.

However, it is worth remembering that the position should be considered on a case by case basis, and even issue by issue basis. This is because there may, in reality, be several categories of IP – that which relates to the product which is subject to the trial, that which relates to clinical procedure and any improvements to existing IP. Again, the parties should consider what licences may be necessary to deal with the exploitation of any such foreground IP.

Clinical trials necessarily result in the collection, and subsequent use of, large amounts of sensitive personal data, and the voluntary consent of the patients is necessary for participation in such trials. The introduction of the General Data Protection Regulation 2016/679 (GDPR) has required that organisations have robust processes in place in respect of the use of personal data. This means that participants in a clinical trial should have access to their data and are provided with information about how it will be used and stored. In reality, data relating to participants in clinical trials is likely to be anonymised, in which case the GDPR will not apply. Nevertheless, there are ethical considerations that must be met, and consequently the treatment of personal data is pretty much the same.

These are just an overview of the five legal pitfalls of clinical trial agreements. Ultimately, it is vital to ensure that these key issues are properly addressed by a CTA to best protect a party’s interests if there is a dispute. 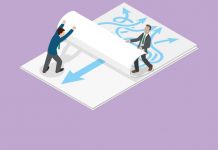 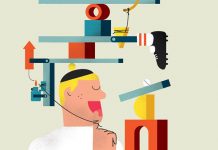 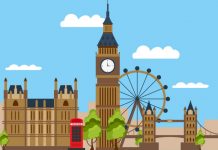 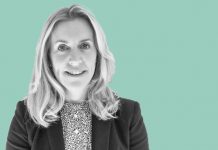