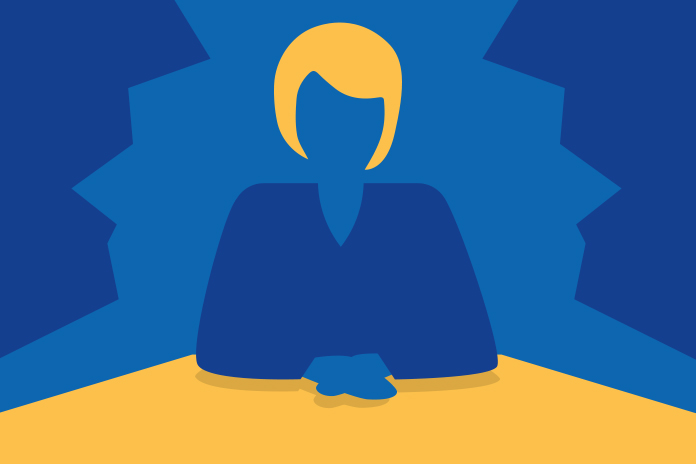 Is pharma self-regulation still working? Rina Newton analyses the PMCPA’s management of complaints about industry and how issues could be resolved.

CompliMed are experts on the Association of the British Pharmaceutical Industry (ABPI) Code of Practice. We consider it highly constructive to provide healthy challenges of Prescription Medicines Code of Practice Authority (PMCPA) processes and decisions in order to help the wider pharmaceutical industry improve its understanding of, and therefore its adherence to, the Code.

Fundamentally, the PMCPA administers the Code; the ABPI, and therefore the industry, owns it.

“It is difficult to conclude clearly why the industry appears to increasingly attract complaints; it is likely that many factors play a part in the overall perception of non-compliance”

Last year was significant in terms of the volume of complaints processed by the PMCPA. In 2019 they published 74 cases – an increase of 68% compared to 2018.

Although a better statistic to consider is the number of complaints that the PMCPA received, this is unknown for 2019 because the 2019 PMCPA annual report has not been published or even the 2018 report (though we know 87 complaints were received in 2018).

The PMCPA annual report tends to be published many months after the end of the preceding year. A timely report with detailed information on types of complaint, may help the industry identify the aforementioned trends.

In 2019, the biggest group of complainants were healthcare professionals (responsible for nearly half of all complaints received). In addition, 18 complainants were specified by the PMCPA as being non-contactable. However, half of these were described as health professionals, potentially increasing the figures further.

Insight could be gathered on what specifically healthcare professionals complain about, whether they initially approach companies directly and whether their complaints amount to eventual Code breaches.

Such outputs may help the industry understand how direct complaints are handled by companies, if customer-facing teams need better training etc. The question remains though, who should gather such intelligence for the industry? The ABPI or PMCPA?

The Code of Practice Panel themselves noted in a case report for Biogen (Case AUTH/2965/8/17, no longer available on their website for unknown reasons), that it is “not for the Panel to issue guidance”. Trends could be addressed by the ABPI through training and support, but its available expertise and resources would need to be enhanced.
The conclusion that can be drawn from a rise in complaints is that, on the face of it, the industry is attracting criticism and companies are failing in their efforts to self-regulate.

Why is the Code hard to adhere to?

Even expert users struggle at times to navigate and interpret the complexities of the Code. Whilst at times content is longwinded, gaps also exist e.g. there is no clause dedicated to patients and in fact, no definition of a patient. It is, therefore, unsurprising that the ‘average’ user may choose not to refer to the Code at all, which does not bode well for engagement.

We have suggested in the past that the use of colour, tables and flow diagrams would help users, in much the same way a company may create engaging standard operating procedures.

The ABPI Code Working Group has also suggested the adoption of a European Federation of Pharmaceutical Industries and Associations-like structure for the Code to aid usability.

Although the ABPI’s active ownership of the Code has risen sharply through their recruitment of a Code Engagement Director and the implementation of the ABPI Compliance Network, more work is required to establish them as the resource on Code advice. In January, the ABPI held a review day following the completion of the Code Working Group’s work. Their outputs will be announced shortly and are expected to include simplification and streamlining.

Why is the industry not learning from published cases?

Cases published on the PMCPA website provide a valuable means of understanding how principles are applied in practice and provide one of the best opportunities for the industry to quickly and easily digest key learning points and implement improvements in self-regulation.

They are often more useful than simply reading the Code but currently, cases fail the industry on many levels; a ruling can take several hours for an average user to read and digest due to their length, language used and repetition; a case summary only includes the complaint and the ruling, therefore, the average user may not even review important aspects included in a company’s response.

Increasingly, the PMCPA is taking many months to provide rulings to the respondent company, let alone the wider industry, so it can be difficult to implement learnings in a timely manner.

Whilst the earliest published cases were only one to two pages long, rulings are now much lengthier. This could be due to a number of factors:

We have suggested a more structured template for case reports that encourages the Panel to link rulings to the reasons for such decisions, so that the average reader can understand what went wrong and why.

There are many other issues that are not covered in this article – corrections of previous rulings embedded in other cases, mistakes made by the case preparation manager, the allowance of spurious complaints with little or no evidence provided by (often anonymous) complainants, lack of transparency in the complaints process etc.

It is difficult to conclude clearly why the industry appears to increasingly attract complaints; it is likely that many factors play a part in the overall perception of ‘non-compliance’. However, a fundamental part of self-regulation is to continuously reassess and challenge the status quo whilst striving to improve.

For now, providing the industry with clear case rulings, should go a long way in allowing companies to improve their understanding of key principles and how to comply with the Code.

COVID-19: on the frontline of community pharmacy

COVID-19 Emma Morriss - June 2, 2020
Eli Lilly and Company has announced that patients have been dosed in the world’s first study of a potential COVID-19 antibody treatment designed to...

Marketing Dal Singh - June 2, 2020
Pf is proud to announce the second instalment of the FREE webinar series with Triducive. This webinar focuses on Agile and how it can...

Opinion Emma Morriss - June 1, 2020
Mehrnaz Campbell shares her experience of running a UK business from the US developing strategies to align pharma and the NHS. What’s your career background? I...

COVID-19 Amanda Barrell - June 1, 2020
Patient power has evolved considerably since it was born to represent the voiceless during the 1980s HIV/AIDS crisis. Will COVID-19 provide the movement with...