The US government thinks pharmaceutical sales reps are not selling, but rather promoting. Maxine Vaccine asks whether the pharma industry could do itself a favour by agreeing.

It’s a hard life being a pharma industry CEO. There you are being passionate about improving patient outcomes and helping the weak and the wounded, and people look at you like you’re just in it for the profit. Don’t they realise those million-dollar bonuses are to compensate you for the sleepless nights you experience every time you make a few thousand people redundant? Can’t anyone feel your pain?

Then there is the emotional stress of a hostile takeover. Sometimes these little no-mark biotech companies just don’t know what’s good for them. And in the interest of those patient outcomes you feel passionately about, you have to show them the error of their ways by appealing directly to their shareholders to let you take over and take care of business. And are they grateful?

And then, just to add insult to injury, the interfering US government tells you that you should be paying your sales reps overtime because – wait for it – they’re not really selling at all. Outside salesmen are exempt from the US labour laws on overtime, because they get commission. But suddenly all your reps are claiming back pay for the ‘overtime’ they have spent schmoozing customers, talking trash on the phone and burning rubber on the highway – and the Labor Department is backing them up, saying they spend their working lives promoting products rather than selling them.

Hence the amusing exchange in the US Supreme Court where GSK’s lawyer said the plaintiffs were “two pharmaceutical sales representatives”. He clarified the point: “They were hired for a sales job. They were given sales training. They attend sales conferences. They are assigned to sales territory, and they are evaluated and compensated as salespeople.”

One of the court justices replied: “And they don’t do sales. Your long list sort of stopped one step short. They don’t make sales.”

Then another justice struck back with “They look like sales representatives to me.” We can be thankful she didn’t go into too much detail on that. I still have nightmares about the hotel bar at my first sales conference.

Rather cutely, she added that the work of drug sales representatives “includes dinners. Entertainment. Maybe golf. If you’re right, would the time on the golf course get time and a half?”

Enough already. It makes you want to move to a country where businessmen run the government instead of the other way round. Like the UK.

But every challenge is an opportunity, as you’ve told your board of directors a thousand times. And in this distinction between the salesman who exchanges goods for cash and the ‘detailer’ who influences purchasers to request your company’s products from a local pharmacy (or a not so local one, perhaps one thousands of miles away – but let’s not go there), there is a precious nugget of commercial insight for the 21st century.

Your sales force do not sell. They manage key accounts. They access changing markets. They build partnerships with economic prescribers and healthcare managers. They build customised solutions. They position your company as a consultative partner in the provision of care.

Until it comes to pay day. Then they’re just jumped-up till girls and till boys with a few corporate perks. What do they expect?

The industry’s sales model has changed. 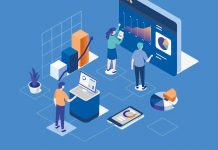 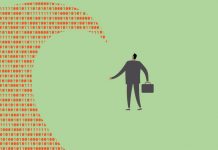 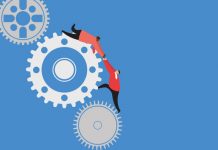 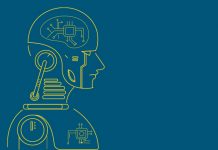 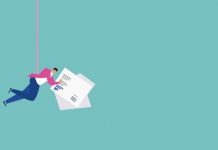 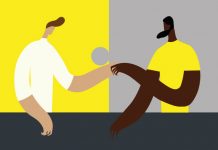