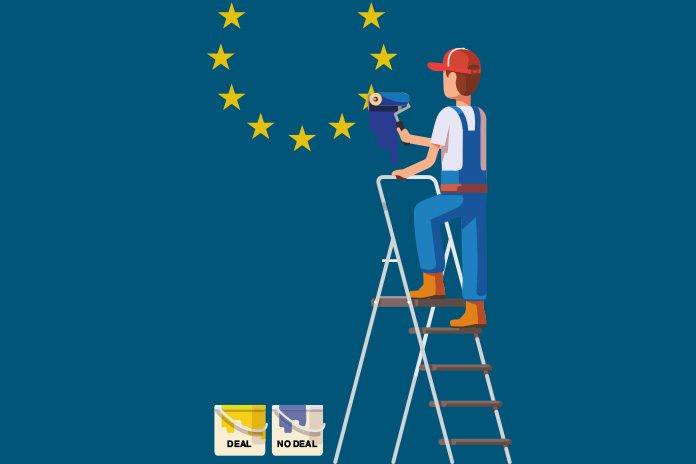 Damon Culbert looks at Brexit and the UK life science industry with particular consideration to the impact of immigration.

For many industry professionals, Britain’s plans to leave the European Union in March 2019 are fast reaching a crisis point. With further releases from the Government of plans in place in case of a no-deal scenario and the Government’s official policy not being received as it would like, the prospect of leaving the EU with no agreed future relationship is becoming more of a reality.

The Confederation of British Industry (CBI) has released a report assessing the impacts of immigration on many industries in the UK. Of life sciences, the CBI states: “science is borderless”. To leave the EU with no deal would be to raise borders where there were none before, restricting the reach of the science community massively. The ways that the UK depends on Europe in the life sciences sector are numerous; from regulatory alignment to the rapid sharing of staff across the continent, many changes are yet to come should we go off the cliff edge next year.

Should the UK leave with no deal, the Government has maintained that it will keep regulations in line with Europe’s initially. This will mean that, although there will be no agreed mutual recognition of goods between the countries, manufacturers and buyers should still be trading goods of the same quality. Trade will still face difficulty, though, as there is no assurance Europe will continue to trade with the UK without the right regulations in place. Extended checks in Dover are also already predicted to cause major waiting times on both sides, meaning necessary medicine could be stuck at the border and unable to reach its customers.

The European Medicines Agency (EMA) is already planning its move to Amsterdam, meaning a loss of jobs for UK citizens working there who cannot follow it without the relevant immigration status. The marketing authorisations that the EMA distributes will also mean that UK companies and those trading with the UK will need to apply for two separate authorisations. This will increase administrative costs and make the process more problematic. Even more so as there is no pre-existing governing body able to do this in the UK.

In addition, in order to be at the forefront in new health technologies like artificial intelligence (AI) and genomics, Britain’s life sciences sector will depend on the global sharing of ideas and expertise. To leave the single market as well as the European scientific community as a whole will negatively affect the country’s ability to innovate. Without access to shared databases or the ability to quickly transfer highly-skilled professionals between the UK and the EU, our country will be losing out on the advances being made elsewhere.

However, there is a provision in our current system which would allow for the transfer of highly-skilled professionals. The Tier 2 Intra-Company Transfer Visa allows multinational companies to transfer their employees to UK branches providing they are taking on highly-skilled, managerial positions for a temporary period. This will ensure that European professionals can still access the UK if they are needed. The issue here is that the extensive applications and evidence required, plus expenses, may be a deterrent and would mean Europeans would come to the UK a lot less often to share their expertise.

The UK’s Tier 2 Work Visa (General) would also not be sufficient for the needs of the science industry. This visa route requires applicants to be earning at least £30,000 per year and filling highly-skilled roles. For the many Europeans who work in non-graduate lab roles, this visa would not be available. Although Europeans in this country will be able to confirm their status for £65, many may decide that they would rather move home or elsewhere on the continent, leaving a labour shortage which we may not be able to replace.

To the relief of the Government, a recent Migration Advisory Committee report has suggested that allowing unskilled workers to enter the country will not be necessary after Brexit, despite vocalisation to the contrary from other bodies like the CBI. If the UK does not allow any lower-skilled workers into the country after Brexit, there will undoubtedly be shortages across many industries as they struggle to attract domestic workers at the same rate and in the same volume as before. As the Government boasts its low unemployment figures, plans for a ‘Brexodus’ which leaves the country short must be put into place.

For more skilled roles, the Tier 2 Visa route may be accessible but will still cause complications. The Government maintains a cap on the number of work visas granted each year, with a monthly limit which has been met every month this year except the last. The Home Office came under fire for rejecting a number of doctors earlier this year, leading to doctors and nurses being removed from the cap. However, if they cling on to this cap through a no-deal Brexit, many life science and med tech professionals may not get their visa, depriving our country of vital skills for our healthcare system.

Luckily, there are several jobs on the UK’s Shortage Occupation List in the medical sciences sector, including diagnostic radiologists, certain neurophysiologists and radiotherapy physicists. These positions have already been identified as ‘in shortage’, meaning filling them will most likely prove more difficult outside of the single market but applications for roles on this list have never once been rejected. This could mean that scientists wanting to work in the UK could take these specialist roles to enter the country easier.

A no-deal Brexit will bring so much uncertainty and red tape that the UK’s life sciences industry could seriously suffer immediately after March 29th next year. As the Government has been embarrassed in Salzburg by the rest of the EU, it feels more likely that the country is heading towards disaster. If an open, welcoming immigration system can be found and a strong future relationship with the EU agreed, life sciences and medical technology could avoid the potential crash and continue to develop at the height of the global market.

Damon Culbert is political commentator from the Immigration Advice Service. 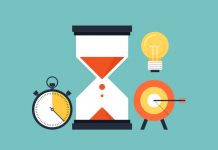 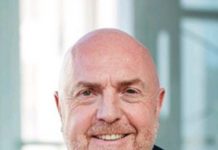 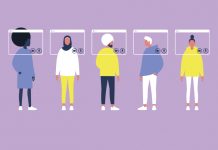 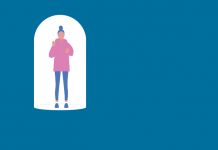