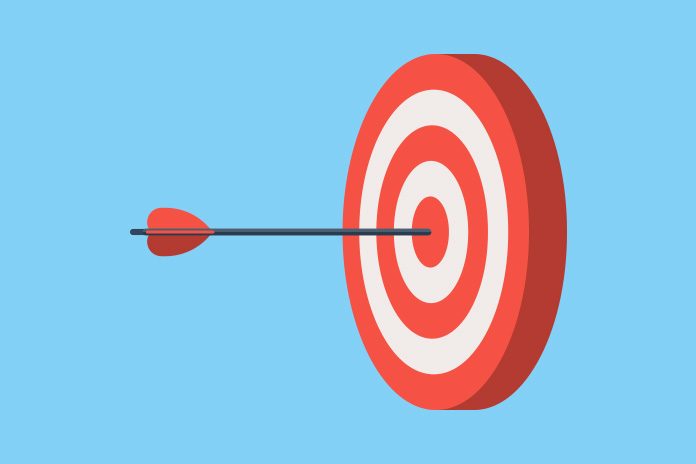 The Medicines and Healthcare products Regulatory Agency (MHRA) is to take steps to protect against misleading medicines advertising messages as some breaches in regulations were exposed in a new report.

The MHRA has published the 9th edition of the advertising report Delivering High Standards in Medicines Advertising, which shows a decrease in complaints received last year. In 2014, 193 complaints were received, down from 283 the previous year.

However, amongst this number there were some serious breaches in regulations. These include:

These complaints, along with all the cases last year, were resolved through voluntary agreements, with companies either correcting or removing their adverts without the need for further regulatory action.

The MHRA has a long heritage of effective self-regulation in the UK and its statutory role underpins the important work of the industry bodies, the Prescription Medicines Code of Practice Authority and the Proprietary Association of Great Britain.

Beryl Keeley, head of MHRA’s advertising standards unit, said: “People have the right to know that the advertisements they see are accurate and do not contain any information that could be misleading and that is why we and the self-regulatory bodies take the action that we do.

“In the coming year, we expect to vet advertising for around 50 products to promote a ‘right first time’ approach and protect against misleading messages in advertising.” 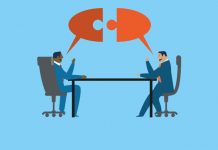 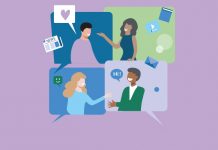 Mind the generation gap in pharma marketing and market research 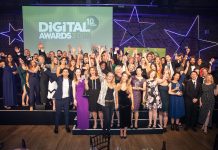 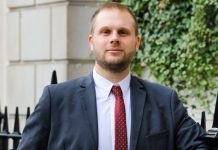 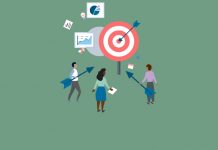 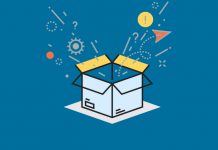