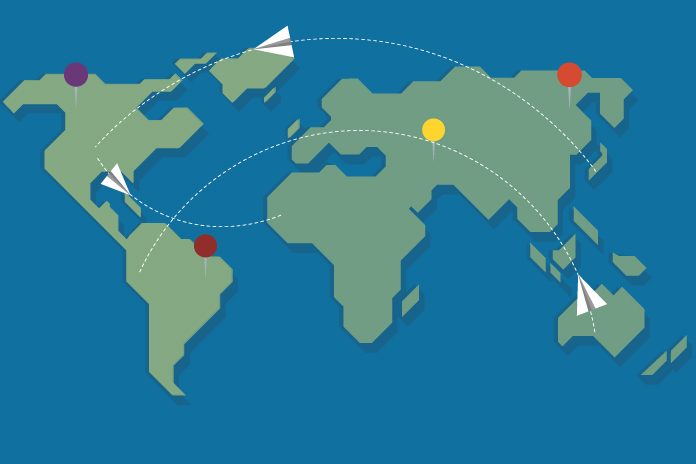 Is pharma entering a new age of innovation and productivity, and where does the UK stand in the global market?

The strength of global pharma has been growing over the past year, according to the annual survey conducted for CPhI Worldwide. This extensive survey of international pharmaceutical companies and executives ranks the most prominent pharma countries’ reputations, evaluating country specific performance when it comes to active pharmaceutical ingredient (API) production, innovation, market competitiveness, growth potential and finished dosage formulations.

Eight out of 10 top nations improved their overall score across all categories – with table-topping nations the U.S. and Germany the only countries not to improve. For the second year running Germany, Japan and the U.S. emerged as the top-ranked, tier-one nations for pharmaceutical quality and overall score – with India and China making dramatic strides in raising their overall reputations. This is possibly a reflection of China’s sizeable efforts to improve quality over the last year. In fact, according to CPhI Annual Report Expert Bikash Chatterjee, we will see poorer quality manufacturers drop out of the market over the next couple of years, resulting in China’s manufacturers competing in international markets as well as domestic markets. However, most promising, was the improvement in growth potential industry-wide, as eight out of 10 countries’ scores rose.

Fiona Barry, Associate Editor at PharmSource, a GlobalData product, believes that within Europe, a disproportionate number of advanced therapy medicinal products (ATMPs) are manufactured in the UK and depending on how Brexit is resolved, the trend may well change. Barry believes that the UK may be usurped as the leading ATMP manufacturer by Germany, The Netherlands and Belgium within the next couple of years. These assessments are backed up by poll data provided by GlobalData where the majority of respondents predict a negative result of Brexit for the UK healthcare industry – and the number of respondents predicting a negative result has dramatically increased between the second and third quarter of this year. 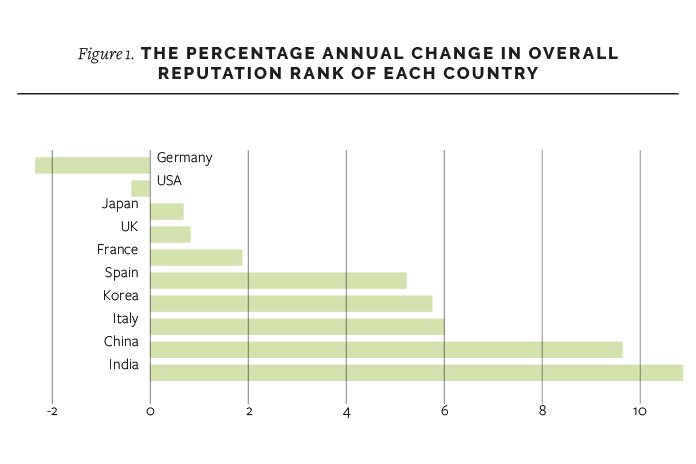 India (7.16), the U.S. (7.04) and China (6.81) are again the countries highlighted as having the fastest growth potential. Respondents cited their high growth domestic markets and expanding manufacturing exports as the key drivers. The U.S., which has seen a resurgence in the past year, was understandably strong, while Germany was seen as Europe’s key growth market. The biggest movers in terms of growth potential in comparison to last year were the UK, boosting its score by 12.72%, followed by Italy (+10.94%), the U.S. (+10.63%) and Japan (+9.56%). 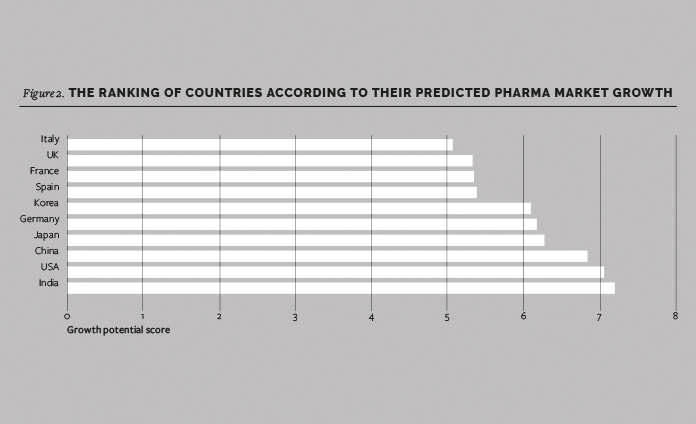 “The biggest movers in terms of growth potential in comparison to last year were the UK, followed by Italy, the U.S. and Japan”

Innovation activities are vital for new medicines and the U.S. (7.93) is again the highest-ranking country in this sector. Japan (7.49) comes in second, owing to its historic patent-centric drugs market, excellent reimbursement, and a large number of innovative pharma companies. Germany and the UK also scored extremely well. Spain was the big mover with a 16.38% increase in comparison to last year. The continuing evolution of the biotech industry in Madrid and Barcelona seems likely to be having positive effects and will continue to have these effects going into 2019. Italy (+10.80%), India (+10.02%) and France (+8.12%) completed the top four sector movers.

Mirroring 2017, Germany (8.07), the U.S. (8.01) and Japan (7.95) are again above all other major pharma economies in terms of the quality of finished formulations driven by the strong standing of their manufacturers and regulators. The second tier includes the UK, France, and Italy, while India and China were regarded as having lower-quality finished products. The latter’s comparable status to India is somewhat surprising given India’s more substantial finished product industry. India leads the way in growth improving by 14.72%, but it was closely followed by China, which saw its score increase by 13.74%. Italy (11.90%) and Korea (8.88%) complete the top four movers. These findings indicate a wider trend of perceptions around quality gradually harmonising as India and China climb to western standards.

Ahead of Pharmapack Europe which launches next month, we also have insights from the soon-to-be launched Pharmapack Europe drug devices report. This report will include pharmaceutical packaging and drug delivery device expert insights regarding what is in store for the next few years. The report predicts that a number of new innovation hubs with a more diverse mixture of smaller, highly agile companies will become established in the next few years across France, the UK, Switzerland and Germany.

As a result, what we will likely see is the larger drug delivery manufacturers and pharma companies scouring these new innovation hubs for licensing partners and acquisitions. Ultimately, these new combinations of small and large companies should help accelerate and enable these new, ground-breaking technologies to reach the patient without becoming slowed by scale-up challenges or regulatory approvals. 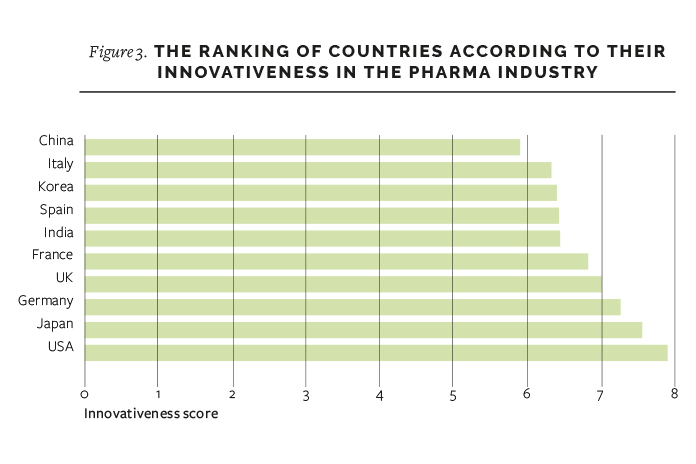 What is most exciting about all of these changes is that there is an increasing diversification of the types of companies, types of professionals, and collaborations in the industry driving innovation forward outside of the traditional hubs. Potential factors slowing innovation, particularly in the UK, will be the long-term implications of any trade deals negotiated between the UK and the EU.

Overall, we may be entering a new age of productivity and innovation and there is renewed confidence globally with all but one market improving their outlooks for 2019. 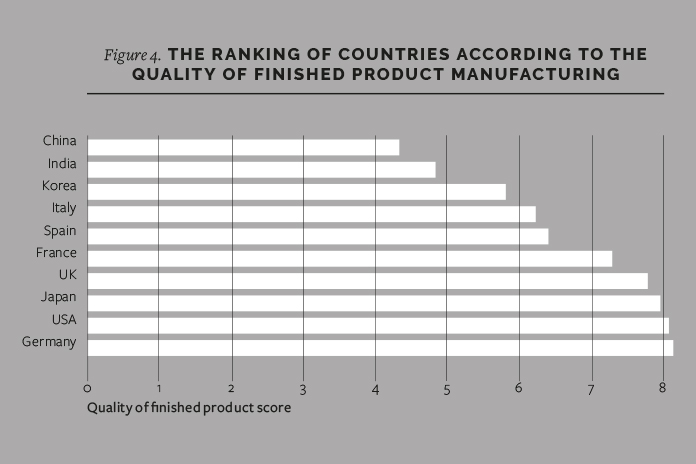 Orhan Caglayan is the Brand Director at CPhI Worldwide and bioLIVE.