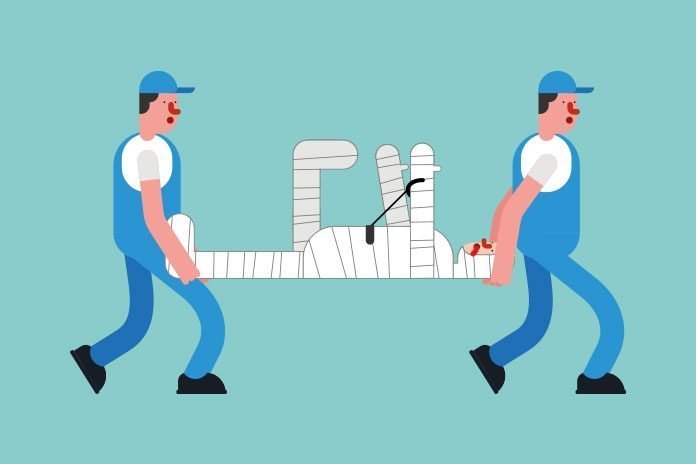 Why do men find it hard to get help for their health worries? Pf Magazine explores understanding men’s health.

Whether it’s because they’re embarrassed, don’t want to bother anyone, or think that their doctor won’t take them seriously, men are often the ones who ignore their physical or mental health symptoms, hoping they’ll go away. But with statistics showing that one man in five dies before he reaches 65*, it’s clear that men’s reluctance to seek help for their health worries is causing half of the population unnecessary suffering.

With statistics like these, surely it’s time for men to face the fact that things need to change. But how?

Dr Zubair Ahmed, GP from MedicSpot.co.uk, says that men find it difficult to admit when something is wrong: “Our analysis of NHS data shows that men go to their GP 27% less than women do. Men can sometimes find it hard to admit that they need help,” he explains. “During my 11 years of experience as a GP, I found that many men only make an appointment once they fear they have a serious medical condition. But we need to understand that this expectation of men to deal with health problems on their own is putting lives at risk.”

Dr Andrew Thornber, Chief Medical Officer at Now Patient, says that ignorance is far from bliss: “Sadly, far too many men don’t go to their GP when they feel unwell or discover something that doesn’t feel quite right in their bodies,” he says. “Many men think they’re not going to get ill and/or by ignoring the problem, it’ll simply go away.”

Dr Ahmed cautions men to keep up with routine health checks, even if they don’t feel that anything is wrong. “Feeling fine is not the same as being healthy. Men should be getting regular check-ups to help stay on top of their health and find potential health issues before they become a problem,” he says. “Diseases such as high blood pressure and heart problems are more common in men and early detection allows men to have the best chance of getting the right treatment more quickly.”

If men have issues with seeking help for physical health concerns, when it comes to mental health, the situation is even worse. “Instead of bottling these things up, men should be talking to their GPs and discussing any problems they might have with those close to them – this includes mental health as well as physical health,” says Dr Ahmed.

Research shows that women are more likely than men to have a common mental health problem, and almost twice as likely to be diagnosed with anxiety disorders.** However, women are generally more willing to discuss their emotional experience than men.

Dr Mark Winwood, Director of Psychological Services at AXA PPP healthcare, says that this unwillingness by men to open up about mental health is ingrained, and has devastating results. “Stigma still surrounds men’s mental health that prevents many from seeking help. This drives an alarmingly high number to take drastic action – 75% of all suicides in England are male and it’s the biggest killer of men under 50,” says Dr Winwood. “From a young age, boys are taught to be ‘brave’. Men therefore bottle up emotions which can trigger negative thoughts, distress and anxiety. If left untreated, this can escalate into total lack of self-worth and suicidal tendency,” he adds.

“Demonstrating emotions should be seen as a sign of strength and willingness to get help. You would never say to someone with a broken leg ‘just walk on it’. Just because we can’t see poor mental health, doesn’t mean they aren’t suffering.”

If men find it hard to talk to their GP, could there be an alternative? The role of community pharmacies, as well as online pharmacies, is growing. People can now pop in to their local pharmacy for all manner of advice, without needing an appointment, or seek help online. According to Laura Jones, Clinical Lead at Assured Pharmacy, it might be the ‘ad hoc’ and more anonymous nature of the pharmacy that could enable men to more readily seek advice.

“According to research, men feel that it needs to be serious to trouble the doctor and so the pharmacy feels like an easier first step in getting treatment. Not needing an appointment and knowing they can come in when things take a turn for the worse makes the pharmacy the perfect place for men to go, rather than the GP, as they can receive quick help and advice,” she says.

Laura says that men also find it easier to seek help from an online pharmacy: “My current job revolves around talking to men about their health conditions and helping get them the best advice and treatment. Being online they feel very confident calling and discussing their health concerns with us,” she explains. “It’s very important to keep asking important questions to patients in every medical interaction as you never know when they may take your advice/help.”

Men are twice as likely as women to have inadequate health literacy.

Men are less likely than women to acknowledge illness or to seek help when sick.

The biggest single cause of death in men is cancer, the second is circulatory diseases. 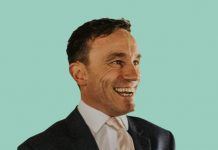 In Depth NIck Williams - September 4, 2018
As the hot summer days begin to fade behind us, thoughts start to turn towards next year. Teams are ramping up their planning activities...