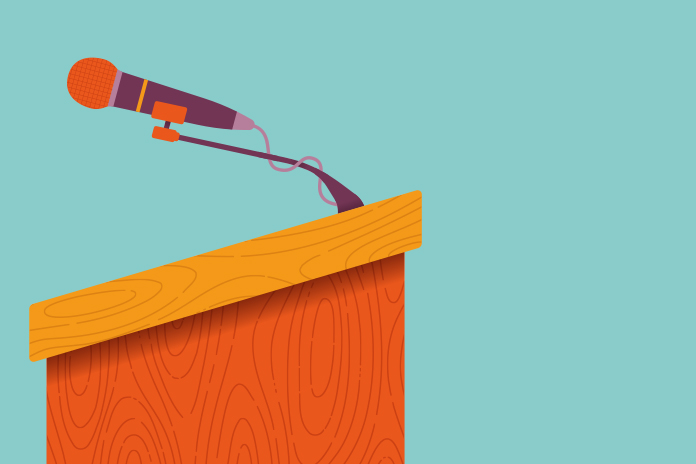 Amanda Barrel investigates pharma’s reputation, self-regulation, compliance and how pharma can change perceptions of the work it does.

1 Only 57% of people in the UK have faith in pharma.
2 Good news stories don’t make it through to the public.
3 The public isn’t aware of the level of regulation in industry.
4 Industry can do more to be transparent.
5 Pharma needs to focus on what it does best – delivering high value technologies
that address patient need.

Pharma is hiding its light under a bushel – giving negative headlines free reign to shape the industry’s reputation among the general public.

They say there’s no such thing as bad publicity, but, as the pharma industry is acutely aware, that isn’t always the case.

The 2019 Edelman Trust Barometer found just 57% of people in the UK had faith in the sector. While this figure constituted a two-point increase on 2018, it still ranked the industry markedly lower than its hospital and clinic colleagues, who scored 71% on the same survey.

Part of the problem, say many experts, is a disproportionate number of negative headlines in the mainstream press.

Rina Newton, Managing Director at CompliMed, said: “I don’t think pharma has a particularly good reputation among the general public, purely down to the fact that the amount of bad press far outweighs the amount of good.

“The Association of the British Pharmaceutical Industry (ABPI) does try to get good news stories out there, mainly by its social media channels, but they do not seem to get picked up by journalists in the same way as the more negative ones.”

Recent Competition and Markets Authority (CMA) investigations into collusion over prices and wrangles over market access for expensive new drugs, particularly in the rare disease space, have led to scathing coverage, for example.

Such headlines lead to a perception that pharma is “all about profit”, said Sue Farringdon, who is Chief Executive of Scleroderma and Raynaud’s UK (SRUK) and Chair of the Patient Information Forum.

“Reports in the press about pharmaceutical companies being investigated over ‘unacceptable and unethical’ price hikes, do cause real concern among the public,” she told Pf.

“When patients read that pharmaceutical companies have reportedly increased their prices, and that the NHS is now paying tens of millions of pounds more than they were five years ago, this deepens the level of distrust.”

Ethical Medicines Industry Group (EMIG) Chairman Leslie Galloway agreed that the general public’s image of industry was based, predominantly, on what they read in the tabloids.

“The focus of such articles will, most commonly, be patient access issues linked to pricing or untoward side effects. Sadly, this focus detracts from much of the good that pharma delivers to patients and research,” he added.

The problem isn’t only a matter of journalists only liking a bad news story. The industry also has a traditional conservatism that can stop it from “shouting about its successes”.

“Take the coronavirus, for example,” said Rina. “There is so much work going on, with scientists working 24 hours a day to find vaccines, but we don’t hear about that in the press. Those stories are just not getting out there.

“There’s this view that they can’t talk to the public directly because of the Code of Practice, but that’s an absolute myth.”

Continuing with the example of coronavirus, she said that publicising efforts to find a vaccine would not constitute promotion to the public, as prohibited by the Code.

“We could just say that the pharma industry is putting a lot of money and effort into quickly finding a vaccine – a vaccine that does not even exist yet, so it’s not promotion of a medicine to the public. It’s just a good news story,” she added.

This rigid attitude to code compliance can also impact on how healthcare professionals (HCPs) react to industry, which has a knock-on effect on patients.

A survey carried out by this publication last year found that just one third of HCPs trusted pharma, agreeing with the statement: “Overall, I trust the pharmaceutical industry”.

It also revealed that some companies were more trusted than others, with 25% saying their personal experience was a large contributing factor.

Industry’s less-than-flattering reputation, however, is completely at odds with the fact that it is among the most regulated sectors in the UK.

Said Leslie: “It is probably fair to say that industry is obsessed with being compliant with regulation. The Medicines and Healthcare products Regulatory Agency (MHRA) ensures that companies are compliant through their thorough industry inspections and we also have the Code of Practice that sets very high standards.”

The general public are less aware of the restrictions, however, which can contribute to the perception of ‘Big Pharma’ as a faceless, corporate entity, shared Sue.

“I don’t think the public is aware of the wide reaching and strict regulations that pharma is subject to and an understanding of the environment in which they have to operate might be helpful,” she said.

“Pharma could do more to be transparent about the way it works, and the challenges and risks involved in drug discovery, to better educate people about the operating environment and the constraints that exist in bringing therapies to market.”

Asked if self-regulation worked in this regard, Jill Pearcy, Director of Code Engagement at the ABPI, pointed to the support the current system enjoyed from the MHRA and Government alike.

“If they didn’t think it was working, they wouldn’t support it in the way that they do,” she said.

“We have done research in this area, and the Code of Practice is seen as the right thing to have in place by HCPs and patient organisations.”

She pointed to the huge amount of work companies put into schemes such as Disclosure UK but said there was always more that companies could do to be more transparent.

“I think language is an issue,” she said, “We all come from a very scientific background and people tend to speak in quite technical terms.

“I think we have to be mindful of how we explain what we do. We need to go to people in their language rather than using ours and expecting people to have to translate what we’re doing.”

Robert Smith, the ABPI’s Senior Media Executive, added that pharma had some amazing stories to tell – but that needed to be done in a way that resonated with the audience.

“It is very much the ABPI’s role to help our companies to do that, because what they’re doing is truly incredible. We’re doing that both in the media, but also across social and digital media,” he said.

The Association’s #ValuingMedicine campaign, which was launched at the start of 2019, aims to make the detail of the UK’s medicines system more accessible, for example.

“Through simple videos and infographics, we try to lift the lid on things like the new Voluntary Scheme and breakdown how the National Institute for Health and Care Excellence works. In the autumn we also launched a second phase covering the research and science aspect of what companies do, telling the development story of a medicine,” explained Robert.

But repairing reputations needs to start at home, said Rina, who feels companies shouldn’t be scared to share their successes.

“We need to stop using the Code as a stick to beat ourselves with but use it to demonstrate our commitment to high standards,” she went on.

“There are so many companies doing amazing things around compliance, but if you Google them, all you find is the negative headlines. We haven’t really paraded ourselves as upholding the high standards that we’re proud to adhere to.”

Sue agreed, explaining that while patients generally didn’t think the pharma industry “was on their side”, positive work was changing opinions.

“Some organisations have invested in adopting a more patient-centric approach, fostering meaningful engagement and involvement, and there is a greater sense of being in it together to create patient benefit,” she added.

According to Leslie, the best approach for industry wanting to repair reputations is transparency and to focus on what it does best – delivering high value technologies that address patient need. 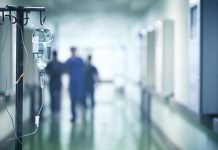 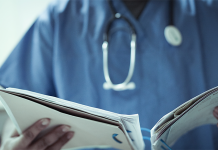 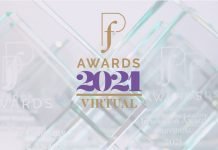 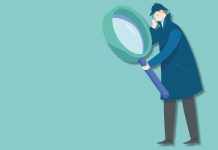 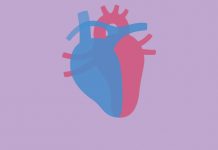 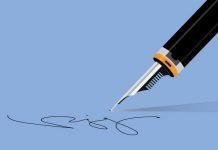 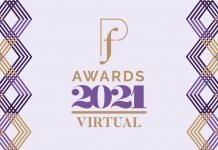 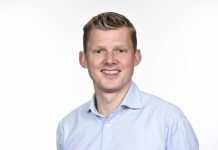