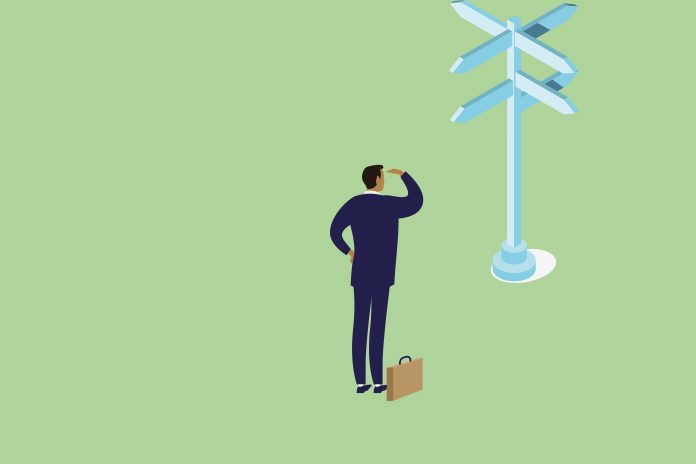 What’s the future for NHS commissioning and is pharma prepared?

The NHS has had commissioning since 1991 but it has definitely failed to thrive and, as clinical commissioning groups (CCGs) prepare to wither away, it is still reasonable to wonder what commissioning actually is.
So, let’s imagine a world where NHS organisations across a recognised area work together to plan long-term achievement of a strategy based upon national priorities and specific needs of local people. They do that collaborating with obvious partners like local authorities (councils) and bodies like MIND and Macmillan. This might be across a recognised system patch of two to five million people.

This plan is then delivered by NHS organisations with expertise on acute care, mental health, ambulance, and so on, working as a virtual team. Some people then sit slightly apart from the focus on daily delivery to plan longer term, check progress and ensure consistent quality of service. The delivering bodies have one, united, agreement with those doing the planning and checking that sets out the funding and KPI achievement. That agreement is managed in partnership across maybe three or four areas within the larger integrated system.
Then GPs, community nurses and social care staff might work together as a formal team at 30-50,000 population level on smaller-scale local projects that apply to a town, group of villages or large city estate. They could plan and deliver together with useful amounts of flexible funding.
What we have above is the vision; a Sustainability and Transformation Partnership (STP) becoming an Integrated Care System with organisations moving towards being an Integrated Care Partnership (ICP). One Team NHS to work with social care via new aligned incentive contracts that replace Payment by Results (PbR). Then Primary Care Networks emerging from GP federations to supply local creativity and bring primary care properly into the NHS and away from independent contractor separation.
Sounds good doesn’t it? Well, that’s been the Plan A for three years now since STPs were set up; but the problem is that it is a concept not a plan. There is no real road map for getting there and how can the NHS manage the massive cultural and system change required whilst handling intense daily operational pressure in the here and now?
So, what we’re seeing is extreme variation in the progress of health economies in moving forward. One key factor is the ability of local NHS leaders to work together as future teams whilst still being performance managed in the current system. That tends to correlate to areas in relative financial strength and KPI achievement. But, those further ahead are also first to find the bear traps of tricky transition, which is why tangible progress on integration seems so rare.
Let’s focus on what is certain. NHS England and NHS Improvement are merging and setting up seven regional management teams. In no way is this, apparently, a return to Strategic Health Authorities or Regional Offices!
The NHS internal market is going already, to be replaced by integration and consolidation. That means an end to PbR, competition between NHS providers and adversarial contracting relationships. It means new types of NHS contracts and increased teamwork with local authorities.
CCGs will continue to consolidate through shared management teams to resemble the primary care trust clusters we used to have. Such super-CCGs will then be ready to morph into the ICPs once there is some kind of local agreement about how on earth they will work.
Primary care is set for major change in 2019. Practices are set to be incentivised to form primary care networks that will eventually be the base unit of the integrated local NHS architecture. These networks will follow the primary care home idea and the aim is to reproduce the energy of practice-based commissioning and GP fundholding while connecting practices into the mainstream NHS structure.
Therefore, what we’ll see in 2019 is the continuation of longer-term trends that I described in an equivalent article last Christmas and all that has really changed is the lexicon and some detail of the architecture. None of this should be a surprise, but pharma seems to be ill-prepared despite the opportunities presented by integrated patient pathways and the demise of PbR to product value propositions.
Pharma faces aggressive de-prescribing plans because the NHS perceives medicine as a simple source of cost-saving, rather than a vital component of treatment. This is linked to the work directed through NHS clinical commissioners that has prepared
the public for self-pay, co-pay and limits to the scope of NHS service. IVF and vasectomies have joined a set of surgical procedures and medicines that are now semi-detached from the NHS menu.
I frequently hear the frustrations of account managers prevented by company stricture from seeing people who are key to their product but deemed not to be healthcare professionals. I also see the inability of sales and marketing strategies to cope with changes like the move from PbR or social prescribing increasingly acting as a competitor.
Pharma is struggling to get ahead of change and to even engage in the argument. The response has to start with a united campaign to champion medicines aimed at NHS staff who do not have a clinical background.