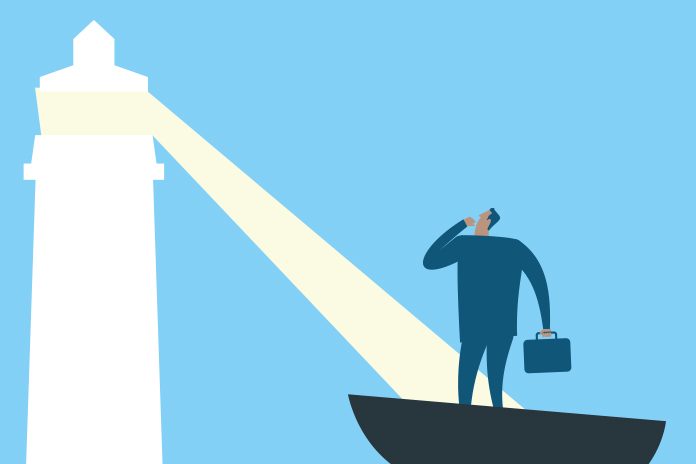 A new sourcebook from the ABPI is clearing the way to greater patient engagement within the confines of the Code of Practice.

Ambiguity and confusion over how to compliantly engage with charities has been hampering efforts to embed the patient voice into the heart of the pharmaceutical industry.

However, a new document from the Association of the British Pharmaceutical Industry (ABPI) aims to help companies interact with confidence.

“The sourcebook has been designed to sit alongside, rather than replace the Code”

‘Working with Patients and Patient Organisations: A Sourcebook for Industry’, published in June, gathers patient engagement advice from across the healthcare sector into one place.

Jill Pearcy, Director of Code Engagement at the ABPI, told Pf Magazine: “The objective was to give people more confidence in building partnerships with patients and patient organisations.

“These relationships bring significant public health benefits, so we wanted to help companies become more patient centric so they could build those relationships more easily and more successfully.”

The document, which was launched at the Pioneering Partnerships event hosted by the ABPI along with the National Institute for Health Research (NIHR) and the Association of Medical Research Charities (AMRC), is aimed at both industry and charities.

“The new Code of Practice was launched at the beginning of this year. What came out of the updating process was a real desire to have something that simply stated, in accessible terms, what industry could and couldn’t do when working with patients and patient organisations,” said Jill.

“When we looked into that further, we found that patient organisations thought the Code was a good thing to have, but that it wasn’t necessarily easy to understand or as accessible as it could be.”

Parts of the Code, she went on, were unclear and ambiguous, and that had created something of a roadblock to getting patient-centric projects off the ground.

“This kind of uncertainty has perhaps led to a bit of a risk averse attitude in industry, meaning that companies might not necessarily get into these kinds of relationships and joint projects,” she said.

“What we want to do with this sourcebook is point out that the ABPI really does believe that it is a good thing for industry to work with patients and patient organisations and we want to support that.”

The document, which has been developed with input from industry, patient groups and partners including the NIHR and AMRC, offers practical advice, including a checklist for written agreements between partners.

“The golden thread running through the whole argument are the principles of clarity, integrity, independence and transparency,” said Jill.

“You’ve got to be clear about what you’re doing and why you’re doing it, and what the purpose of the engagement or the relationship is.

“The need for integrity goes without saying; if you’re not being honest about what you’re doing and why you’re doing it, then why do it?”

Each party needs to maintain its independence, as well as be open and honest about the purpose of the collaboration “and be able to account publicly for the associated activities and any exchanges of funding”, the sourcebook states.

The document covers topics such as research and development, product launches and the rules around medical events.

“I think some people are quite nervous. They really want to do the right thing and work with patient organisations, but they don’t want to inadvertently breach the code or be non-compliant.

“If you look at something like meetings, it’s a really tricky area. What do you do if there’s a patient in the room, for example? We wanted to provide something that would just say what the rules actually are and suggest things to think about ahead of time.”

The sourcebook recommends that companies think carefully about room layout and access, structure of the agenda, timing of Q&As or closing remarks, and how to signpost clearly which sessions are suitable for which audiences.

“It is useful to explain to a patient participant the reasons why certain aspects are not suitable for patients, rather than just saying no,” it says.

Another thorny area is payment, and the sourcebook recognises that greater collaboration will mean people devoting their time and effort to participating in industry activities.

It goes on to say they can be paid a ‘fair market value’ or ‘recognised in other ways’ for the value they bring. It is less clear, however, on how to calculate the level of remuneration.

The report states: “The ABPI cannot recommend rates due to competition law. It will depend on a number of elements, including the kind of activity being undertaken, the amount of time invested, and the experience and skills of the people involved.”

The European Federation of Pharmaceutical Industries and Associations’ Patient Think Tank is currently working on a set of remuneration principles and criteria which could be included in future versions, the sourcebook highlighted.

It was important to note, Jill said, that the sourcebook has been designed to sit alongside, rather than replace the Code. “Companies do very much need to make sure they are complying with the Code as well, but hopefully this will help to support people and be a good starting point.”

Much like the Code of Conduct itself, she went on, the sourcebook is a resource that will evolve over time.

“This is version one, and we hope we will be bringing out a new version that takes account of future changes in the not-too-distant future,” she said, adding that the ABPI was open to feedback on where to take it next. 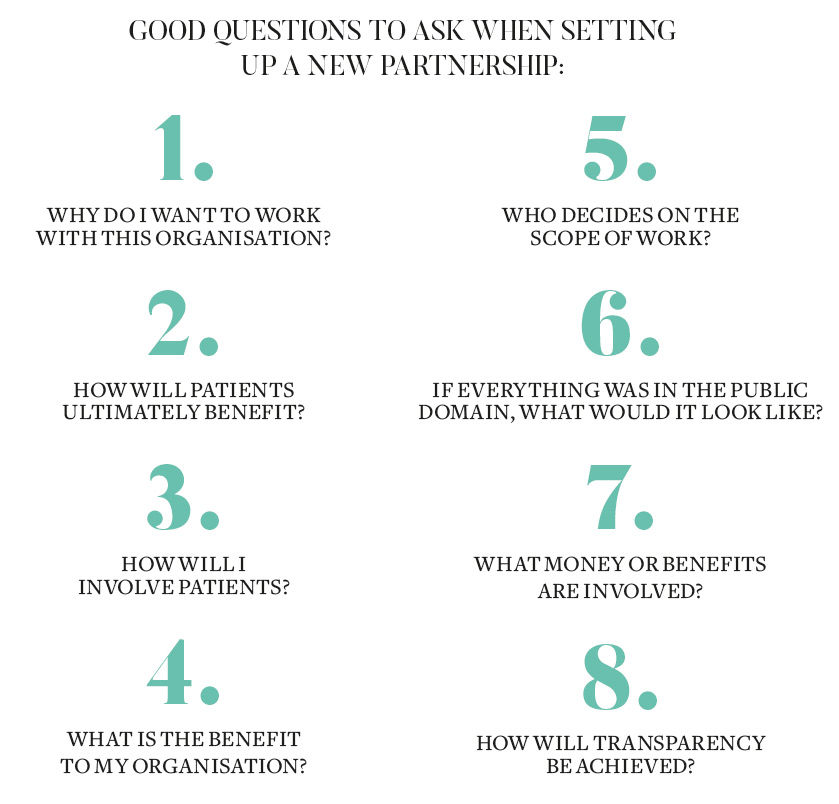 The sourcebook is available to view on the ABPI website. Go to www.abpi.org.uk