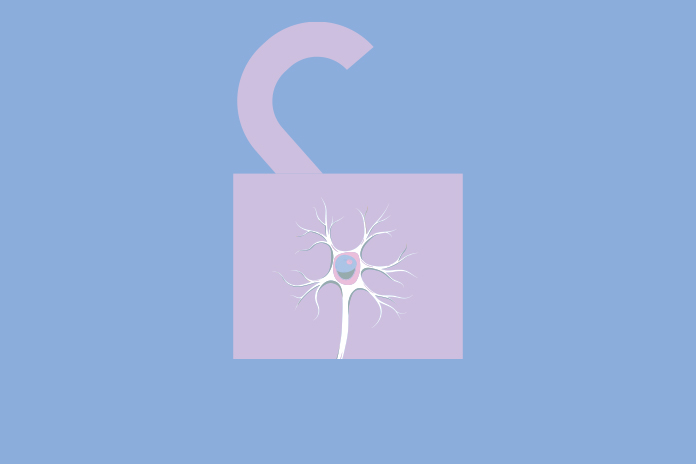 Motor neurone disease is a complex condition making the search for treatments a challenge, but work is ongoing to improve people’s lives.

Motor neurone disease (MND) refers to a collection of neurodegenerative conditions affecting the nerves (motor neurones) in the brain and spinal cord which control muscles and movement. By interrupting the nerves’ signals, muscles can weaken, become stiff or begin to degenerate. This can affect the way people move, eat, drink, breathe and behave. MND can also cause a cognitive change when it affects the areas of the brain involved in thinking, language, behaviour and personality.

MND is a life-limiting condition and unfortunately, there is no cure. Each person who lives with MND is likely to experience different symptoms at different times, and the condition can progress at different rates. As the diseases progresses, there are ways to manage and alleviate symptoms to maintain the best possible quality of life.

The most common form of MND is amyotrophic lateral sclerosis (ALS). ALS causes weakness and wasting in the limbs, muscle stiffness and cramps.

Progressive muscular atrophy (PMA) is a rare form of MND. It commonly starts in the arms or legs and may cause twitching, muscle weakness or wasting. It may affect only one area of the body for some time before progressing.

Primary lateral sclerosis (PLS) is another rare form of MND, mainly causing weakness in the lower limbs, although some people may experience clumsiness in the hands or speech problems. 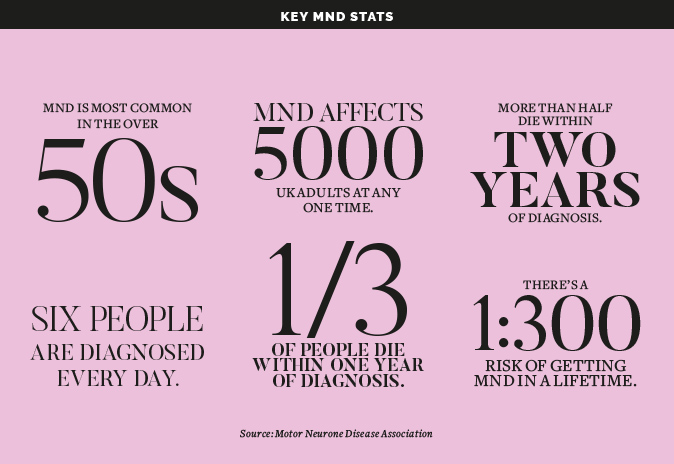 There is currently no diagnostic test for MND. It is generally diagnosed by ruling out other similar diseases. MND Association is working towards the identification of biomarkers that are important for earlier diagnosis and measuring the progression of MND in clinical trials. Several potential candidates have been identified and work is ongoing to confirm their specificity.

According to the MND Association, Riluzole is currently the only drug licensed for treating MND in the UK. It is recommended by the National Institute for Health and Care Excellence (NICE) for the treatment of individuals with ALS.

According to the NICE guideline on MND [NG42], the first-line pharmacological treatment for muscle cramps is quinine. Where this is not effective, not tolerated or is contraindicated, baclofen can be considered as second‑line treatment, followed by tizanidine, dantrolene or gabapentin. NICE also suggests baclofen, tizanidine, dantrolene or gabapentin for muscle stiffness, spasticity or increased tone in people with MND.

NICE guidance also recommends exercise to maintain joint range of movement; prevent contractures; reduce stiffness and discomfort, and optimise function and quality of life. This should be tailored to the individual’s needs, preferences, ability and level of function.

MND research is at the forefront of neurology research. As of 31 December 2019, the MND Association of England, Wales and Northern Ireland funds around £14m of research across 83 grants involving about 170 researchers. Research is currently focused on improving the standards of care, understanding the biology of the disease, seeking treatments and ultimately a cure.

MND Association says that the key to defeating MND lies in fostering strong collaboration between leading researchers around the world and sharing new understanding of the disease as rapidly as possible.

There is no effective treatment for MND due to the complex biology of the nervous system and its very specialised cells. It is necessary to understand why motor neurones die in disease and researchers are only just beginning to discover the way in which cells and their processes are co-ordinated in healthy individuals.

Until very recently, it has been incredibly difficult to visualise in real time the biology occurring in cells within the brain and spinal cord. However, new highly technical, cutting edge research techniques now enable MND research scientists to see what happens in the body of a person with MND.

The complexity of the disease and difficulty of targeting the cells affected in MND has made finding treatments a challenge. However, the rate of discovery is accelerating, and several potential treatments are in development.

A number of treatments are now in Phase 3 clinical trials and interim results of these treatments appear very promising. Although some of these won’t offer a cure, they may stop or slow progression in some people with MND. Genetic therapies are also emerging that may be useful for subsets of patients with particular identified genetic forms of MND. There is a growing path from genetic discoveries to the development of gene focused therapies, so research is moving forward in this field.

In January 2020, MND-SMART, a new generation of clinical trial in which multiple treatments are evaluated simultaneously, was launched. Although currently paused due to COVID-19, MND-SMART is led by a team of researchers based in Edinburgh and will test potential new treatments for MND as well as looking at whether existing treatments for other conditions could have some benefit. MND-SMART will allow more than one treatment to be tested against a shared placebo group so that patients have a higher likelihood of receiving an active treatment.

Andy Laird, 64, was diagnosed with MND in July 2019. Andy lives in Warwick with his wife, Ann, and was a Methodist Minister before retiring in September 2018.

“Shortly after retiring, I started seeing some weakness in my left hand and I visited my GP to find out what was causing it. I started having various tests and it was suggested all along my problem was caused by vertebrae in my neck pressing on my spinal column.

My diagnosis of MND came out of the blue. My wife and I sat in a consultant’s office expecting to hear about imminent surgery to cure my weakness, and he instead asked us what we knew about MND. We realised we knew only that Stephen Hawking had died from it.

One year on from my diagnosis, I have problems with both hands in that I can no longer pinch between thumb and forefinger so I can’t do buttons or zips easily or open a packet of biscuits. I can still grip the steering wheel tight though. I’m also finding it more and more difficult to walk but have no breathing, swallowing or speaking problems yet.

I recently attempted my own version of a triathlon to fundraise for the MND Association who have given me fantastic support. On April Fool’s Day (when else?!) I walked 500 steps in my garden, cycled 1km on my exercise bike and the swim consisted of a shower at the end! It was really tough for me and I couldn’t have done it without the support of my family and friends. Their incredible generosity has meant I’ve raised more than £16,000 for the MND Association so far. My life would be harder without their support and practical help.

The Association has also helped me bank my voice for when my MND progresses and I am no longer able to speak. This is a tremendous gift from the Association so that I’ll still sound like me when I speak through a tablet – again which the Association will supply.”

For more information about MND and the MND Association go to www.mndassociation.org

Read more articles from the June issue of Pf Magazine. 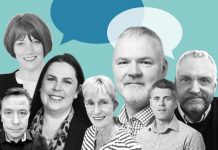 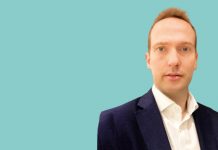 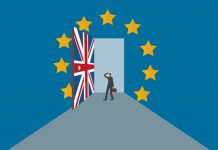 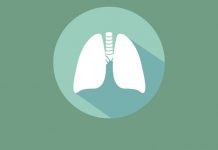