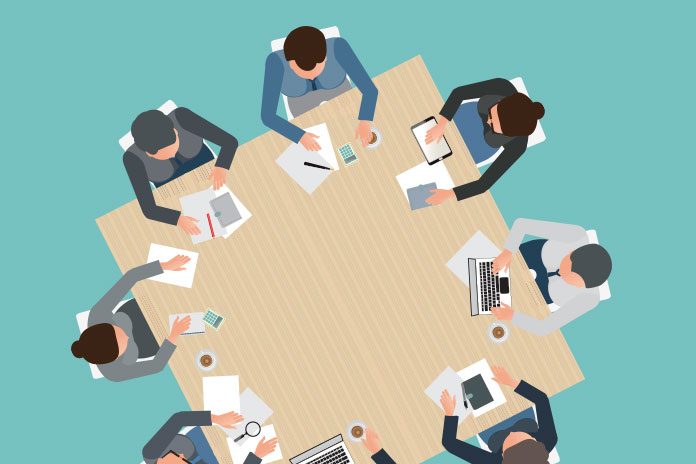 The toxicity of a commonly prescribed beta blocker needs better recognition across the NHS to prevent deaths from overdose, a new report warns today.

The report, published by the Healthcare Safety Investigation Branch, focuses on propranolol, a cardiac drug that is now predominately used to treat migraine and anxiety symptoms. It is highly toxic when taken in large quantities and patients deteriorate quickly, making it difficult to treat. The investigation highlighted that these risks aren’t known widely enough by medical staff across the health service, whether issuing prescriptions to at risk patients, responding to overdose calls or carrying out emergency treatment.

The impact was shown in the case that prompted HSIB’s investigation. Emma, a 24-year old woman, took an overdose of both propranolol and citalopram (an anti-depressant). She called an ambulance, but her condition quickly worsened. Despite resuscitation efforts from both paramedics and medical staff in the hospital she was transferred to, Emma sadly died.

National data shows that there was a 33% increase in overdose deaths caused by propranolol between 2012 and 2017. By 2016 nearly 4.7 million prescriptions were issued to patients annually.

HSIB’s report sets out several safety recommendations to ensure the safe use of propranolol and the most effective response and treatment to any overdose calls. The recommendations are focused on:

Dr Stephen Drage, ICU consultant and HSIB’s Director of Investigations said: “Propranolol is a powerful and safe drug, benefitting patients across the country. However, what our investigation has highlighted is just how potent it can be in overdose. This safety risk spans every area of healthcare – from the GP’s that initially prescribe the drug, to ambulance staff who respond to those urgent calls and the clinicians that administer emergency treatment.

“A propranolol overdose is one of the most difficult to manage and Emma’s tragic case showed just how devastating the outcome can be. Her family shared her story to help give us valuable insight for our investigation. The resulting safety recommendations will help staff to be fully informed of the risks, meaning the safest possible option is considered for every patient.”

As well as the safety recommendations, the report makes several safety observations and highlights some safety actions that have already been undertaken by NHS England and Improvement, and the Medicines and Healthcare products Regulation Agency (MHRA). The report also emphasises that there is a link between anxiety, depression and migraine, and that more research is needed to understand the interactions between antidepressants and propranolol in overdose.